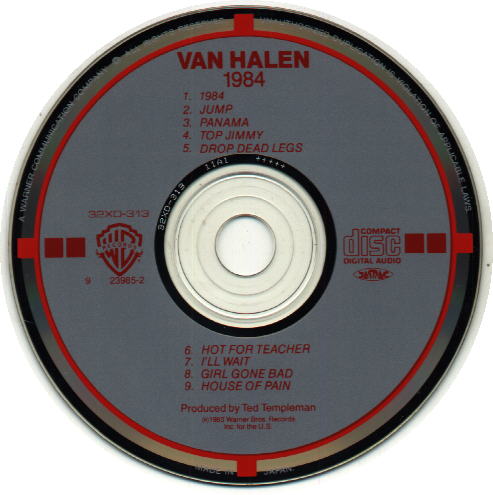 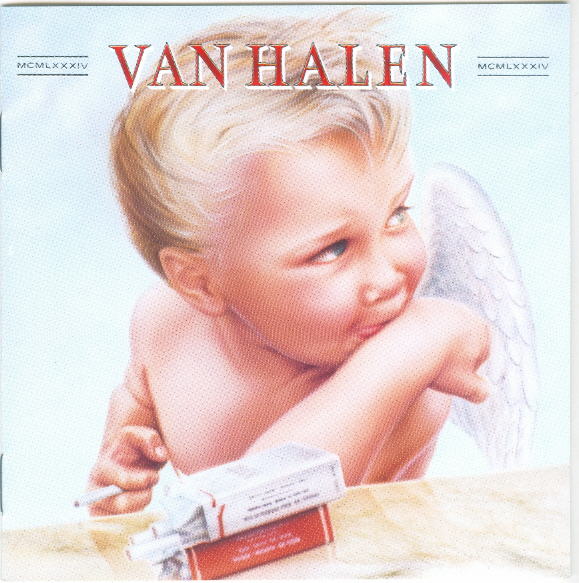 Front cover of the eight-page booklet.
Page seven states "Printed in Japan."
The back of the booklet sports the Japanese catalog number. 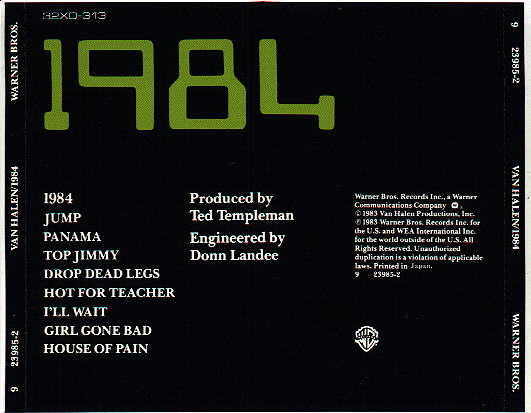 Rear tray insert "Printed in Japan." without barcode
Nothing is printed on the reverse. 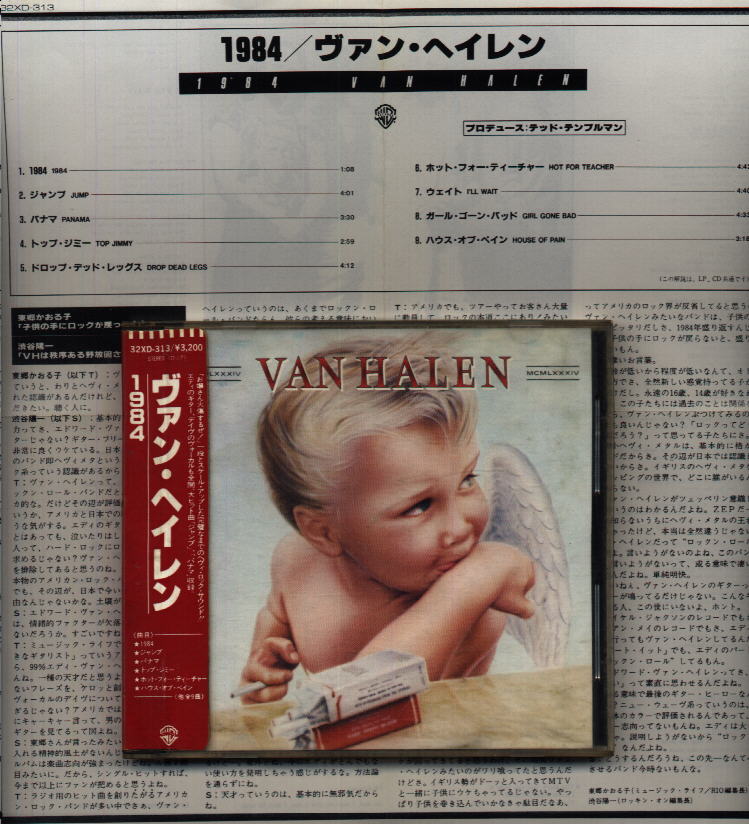 This is what this CD looks like with its sticker obi intact.
In the background is the Japanese lyric sheet.