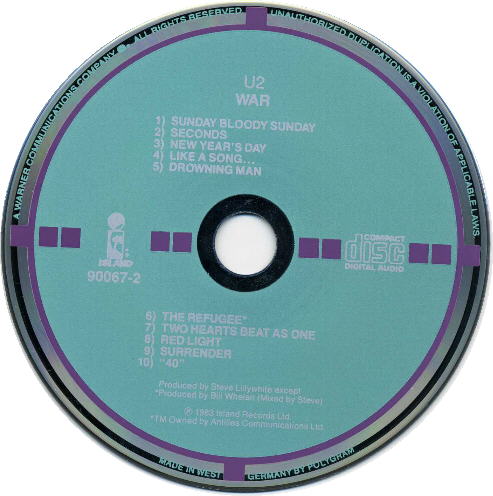 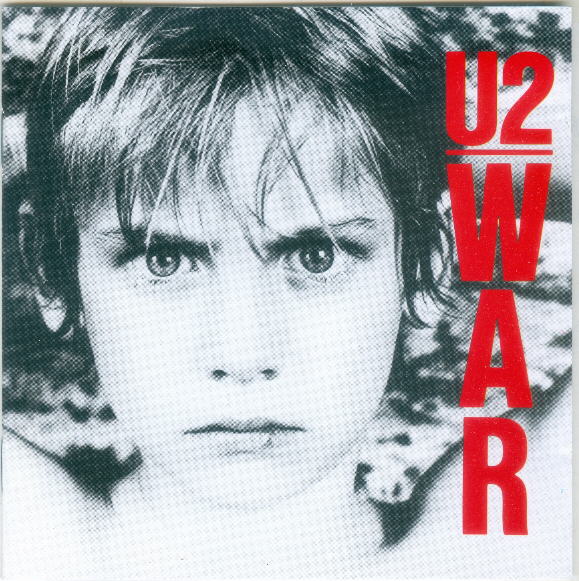 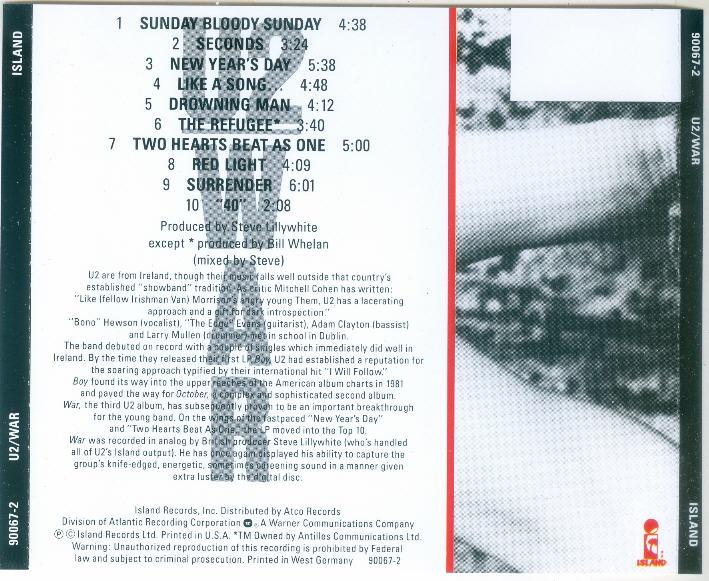 Notes: This target CD is very hard to find. Rare!
Only a few are in collector's hands.
The regular version with the purple background is much easier. See separate listing.
Thanks to Jorge for the scans.