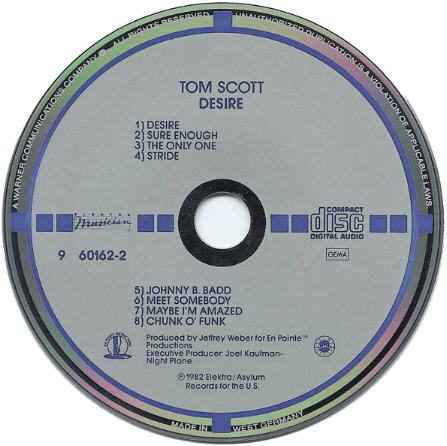 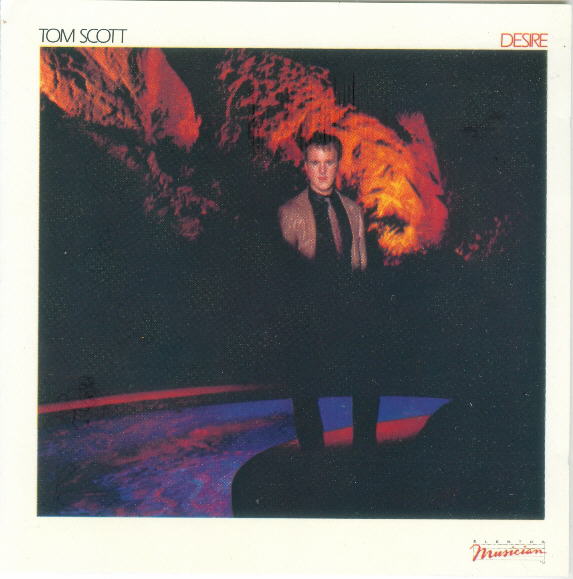 Front cover of the six-page foldout booklet.
Page four states "Manufactured by PolyGram in Hanover, West Germany
Printed in West Germany"
It is the same booklet found with the later pink target CD. 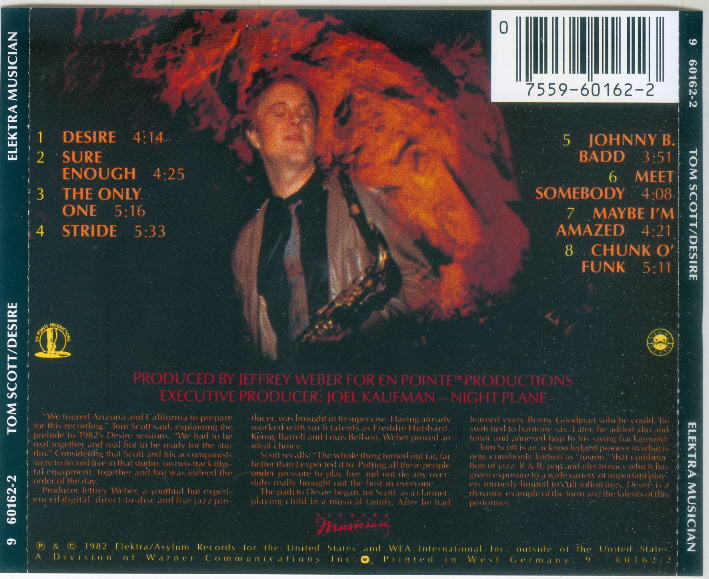 Rear tray insert "Printed in West Germany" with barcode.
"9 60162-2" is printed on the reverse.
Both the pink and blue target discs come with the same back inlay.

Notes: This title can also be found with a pink target disc. It is generally
assumed that the blue disc was pressed earlier. The pink disc (see separate listing)
seems to be somewhat harder to find. Neither variation is exactly easy, however.