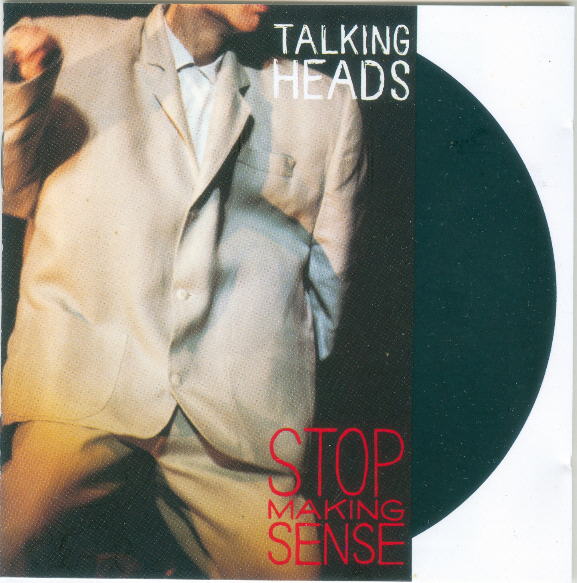 Front cover of the sixteen-page booklet. The innermost pages fold out.
Page 16 states "Manufactured by JVC, Japan. Printed in Japan." Rear tray insert "Printed in Japan" with barcode.
Although outwardly identical, the back inlay that houses disc variation (B) with
navy blue inside squares has the catalog number "9-25186-3" printed on the inside, similar to
most West German tray inlays. The inlay that houses disc variation (A) with bright
blue inside squares has nothing printed on the reverse.

Notes: This target CD is fairly easy to find.

Jewel case info: (M1E22) smooth frosted-top two-dimple case with "T2" embossed on the back
and on one tab. Eight-prong disc tray embossed "Patents pending" and "T2" 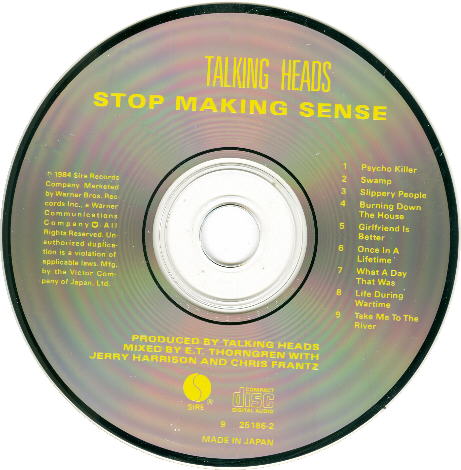 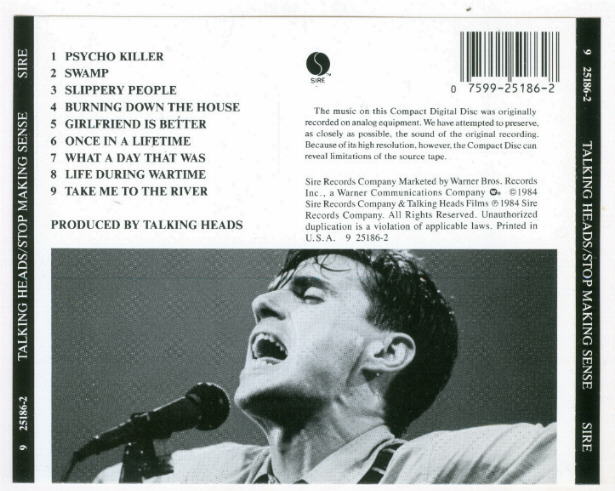