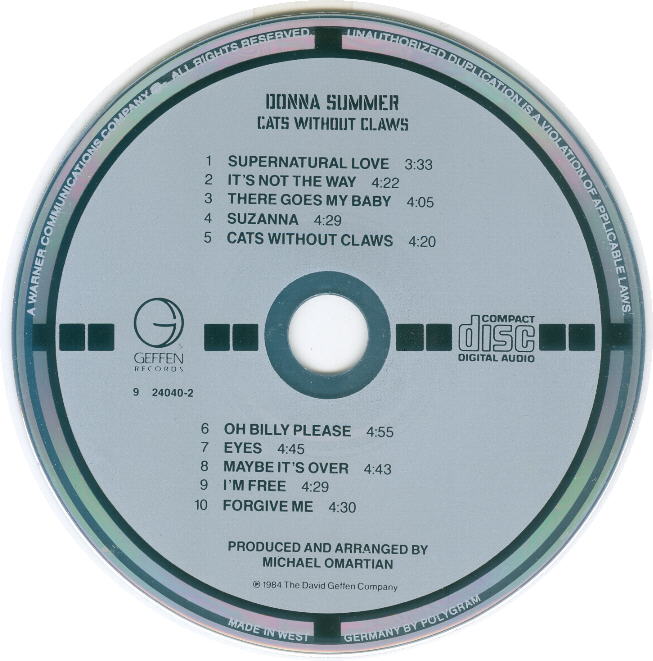 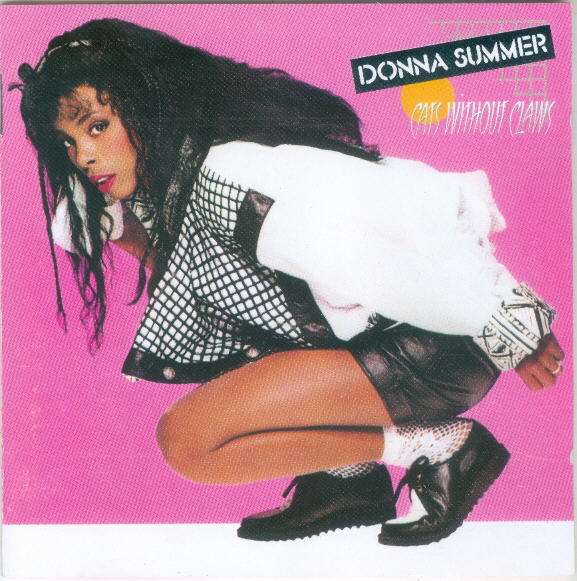 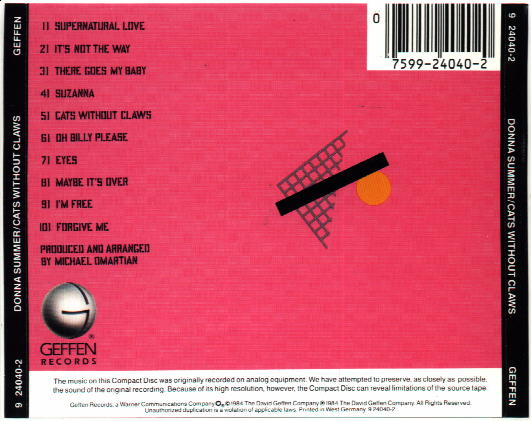 Rear tray insert "Printed in West Germany" with barcode.
Only known back inlay for this disc.
On the reverse is printed "924 040"

Notes: This disc was distributed only in North America. In Japan, this title
exists as a target disc on the WEA label, and elsewhere in the world, the distribution
rights were held by Warner Bros., which also issued a target disc.
See the separate listings to view those discs.
This disc is quite scarce.