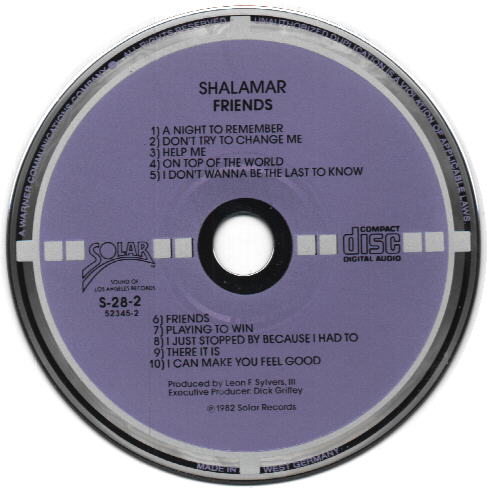 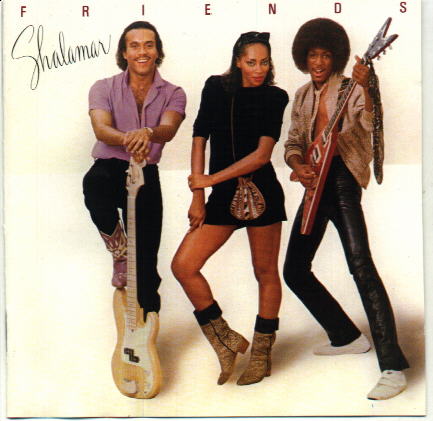 Rear tray insert "Printed in West Germany." without barcode.
"S-28-2" over "Europe: 252 345" is printed on the reverse.
This is the only tray card associated with this target CD.

Notes: This target CD is uncommon, but can be found with patience.
Although there is a European catalog number on the spines, I don't think it was
distributed in many overseas territories, as this title was released internationally
by another company, not Warner Bros.