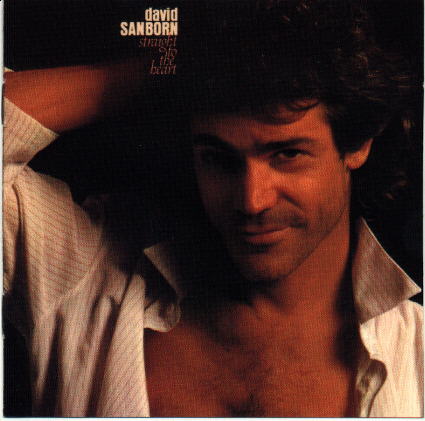 Rear tray insert "Printed in Japan." with barcode.
No variations that I am aware of. The silver paint disc variation (see separate
entry) is also found with this same back inlay. "9 25150-2" is printed on the reverse.

Notes: This target CD variation is much harder to find than the silver paint version.

Jewel case info: smooth frosted-top two-dimple case with "T2" embossed on the back and on one tab.
Eight-prong disc tray embossed "Patents pending" and "T2" MADE IN | | JAPAN (by JVC) at 6 o'clock.
Matrix number: 9-25150-2-A10E13
Note the gap between "IN and JAPAN at 6 o'clock, wide enough to accomodate the target.
design. But there is no corresponding gap at 12 o'clock.
Note also the catalog number, "W2-25150" indicating a Columbia House record club
pressing. The stock CD also has Japanese JVC pressings. The rear tray insert states "Manufactured by Columbia House under license. Made in U.S.A."
It has a barcode and a W2- catalog number.
Mine is housed in a sturdy ridged-top six-tab two-dimple case with "A10" embossed on
one lower tab and on the back portion, inside bottom center. Twelve-prong disc tray embossed "12A"