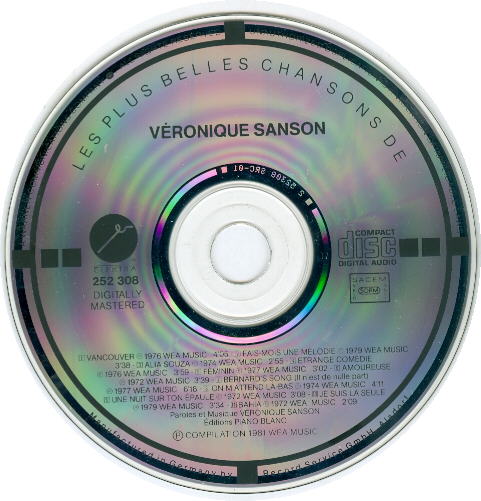 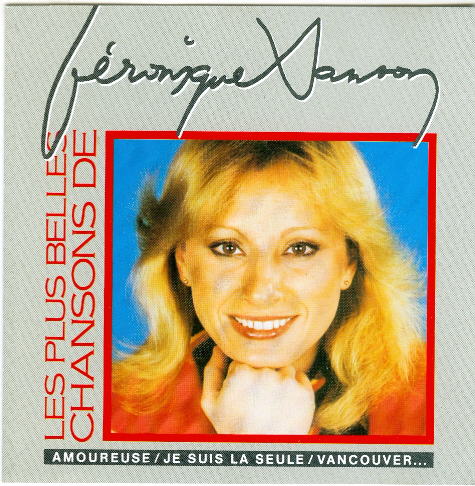 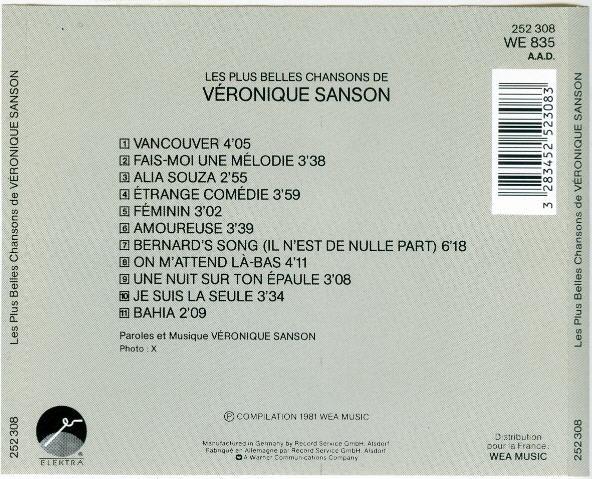 
Notes: This target CD was probably only distributed in Europe, mainly in France.
It is fairly hard to find, even in France. It was replaced early on by a
fairly common half-target version so be careful when purchasing!