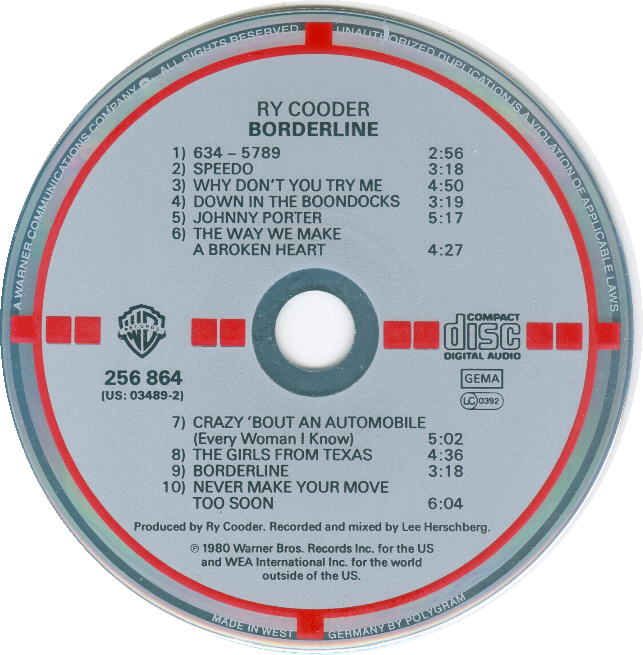 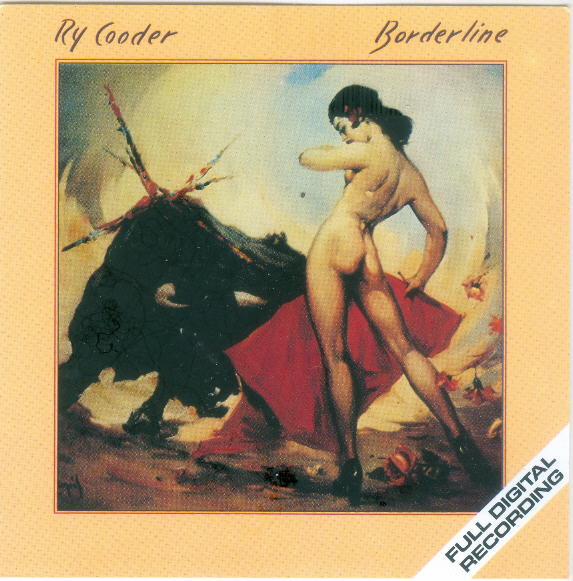 Front cover of the four-page booklet.
Note the FULL DIGITAL RECORDING banner. This does not appear on the
US-pressed issue. The banner also appears on most later foreign pressings
sans the target design.
"Manufactured by Polygram in Hannover, West Germany.
PRINTED IN WEST GERMANY" is printed in page four. 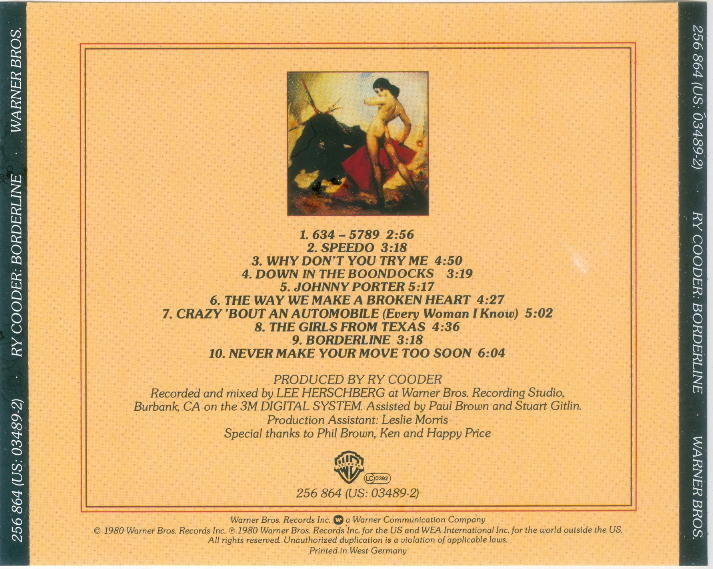 Rear tray insert, "Printed in West Germany" without barcode.
The POLYGRAM disc variation can be found with this back inlay.
"256 864" is printed on the reverse. 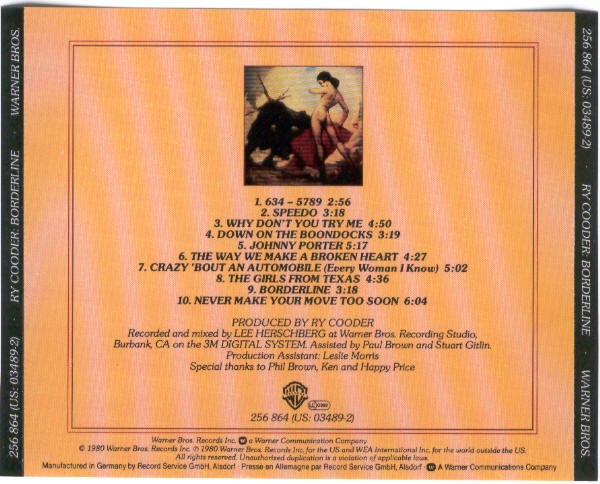 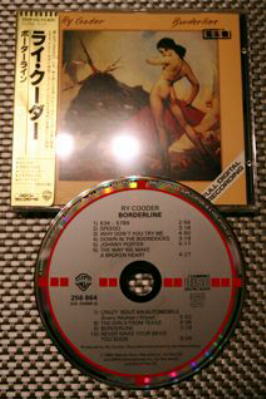 This disc (PDO version) was also issued in Japan, with the addition
of this sticker obi, which carries the Japanese catalog number, 38XP-95.

Notes: This target disc is very hard to find in the US, but it should prove easier
to find in Europe and other territories.