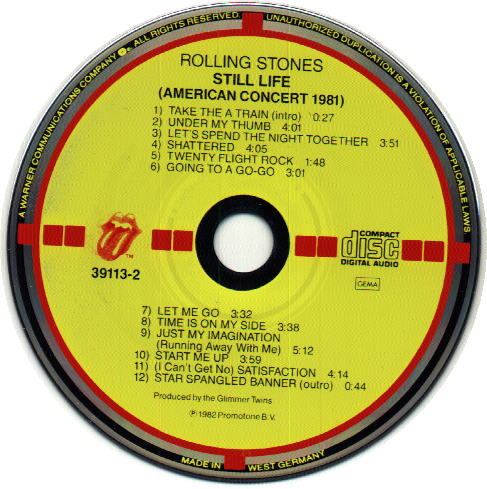 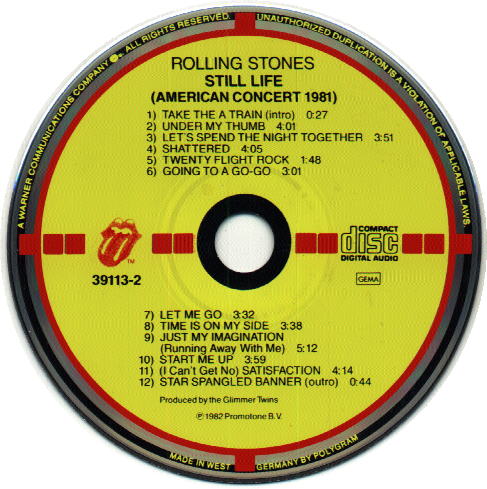 MADE IN WEST | | GERMANY BY POLYGRAM
Known suffixes: none, JY
These are the only two known disc variations. 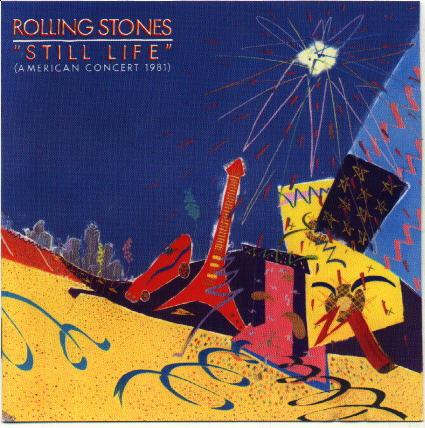 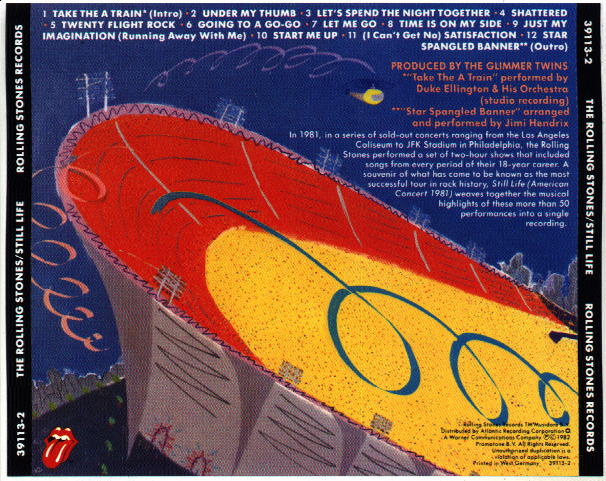 Rear tray insert "Printed in West Germany" without barcode.
"39113-2" is printed on the reverse.

Notes: This disc is quite scarce, as it was withdrawn shortly after release,
when Atlantic / Warner lost the Rolling Stones Records distribution rights to Columbia Records.
On the occasion that it appears on eBay, this disc usually sells well in excess of $50. 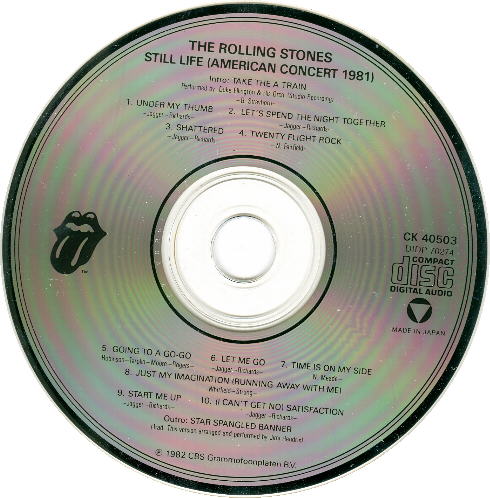 Rolling Stones Records CK 40503 MADE IN JAPAN at 4 0'clock (manufactured by JVC)
Matrix number: CK-40503-V1E11
After WEA lost the distribution rights to Rolling Stones Records, Columbia acquired
those rights, and began issuing LPs, cassettes and CDs. Many titles on CD were pressed in
Japan for US release in the USA. I don't know whether these are the first pressings or if
they are just spot pressings when DADC didn't have enough capacity to meet the demand.
All the Japanese pressings are quite scarce, which points to spot pressings.
Around the same time (1986ish), CDs were also issued in Europe and Japan, the first pressings
of which were manufactured in Japan. 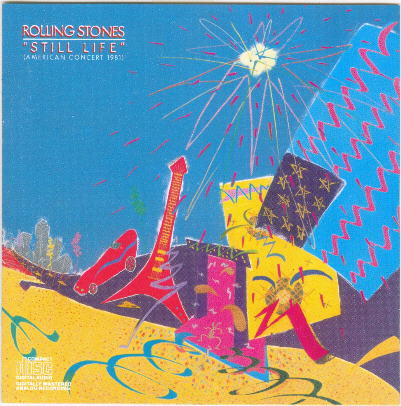 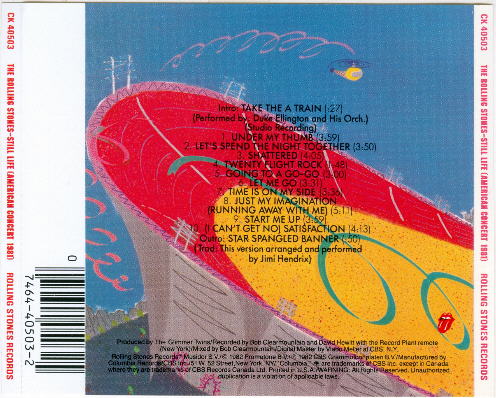