MADE IN | | JAPAN, the inner mirror band says "MANUFACTURED BY SANYO JAPAN". 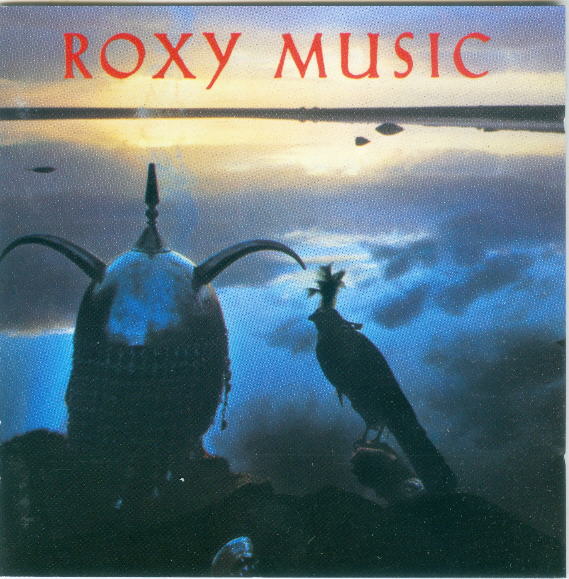 Rear tray insert "Printed in Japan" with barcode.
Both disc variations can be found with this back inlay.
Nothing is printed on the reverse. 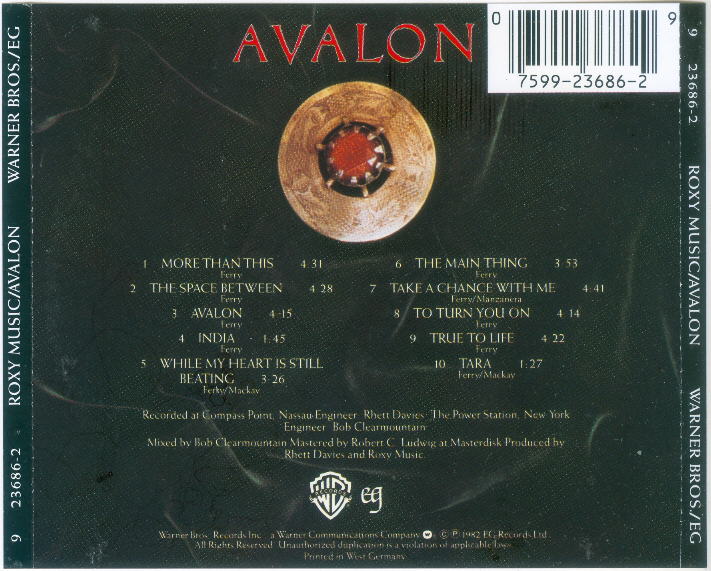 Rear tray insert "Printed in West Germany" with barcode.
The glossy gray disc variation can also be found with the West German back inlay.
The first time I ran across this anomaly, I thought someone had just switched cases,
but I have seen this combination at least two more times. 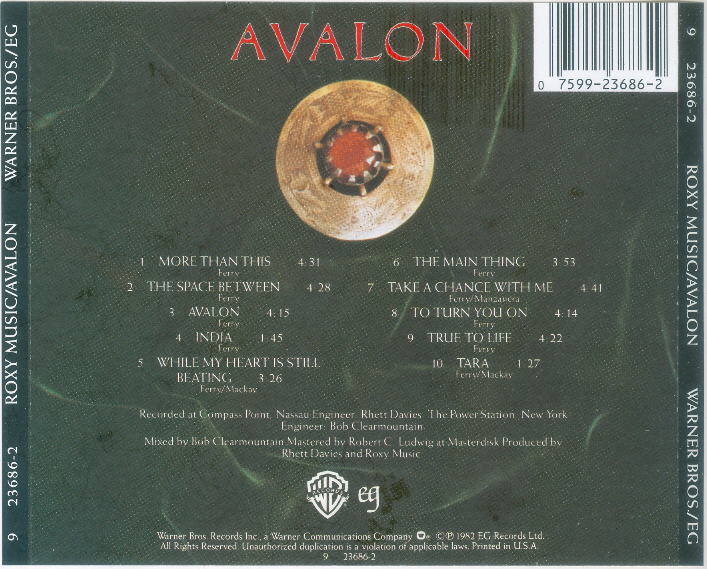 Rear tray insert "Printed in U.S.A." with barcode.
Nothing is printed on the reverse.
I have also found the glossy gray variation is this USA tray inlay on more than one occasion.

Notes: This disc is fairly common in the USA. This title was issued internationally on the
Polydor label, so the target disc is not likely to be easily found outside North America.