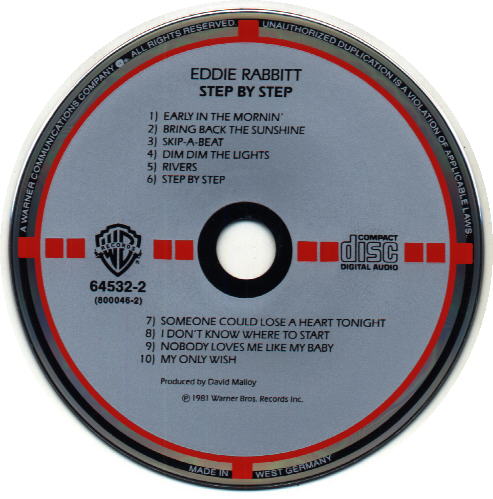 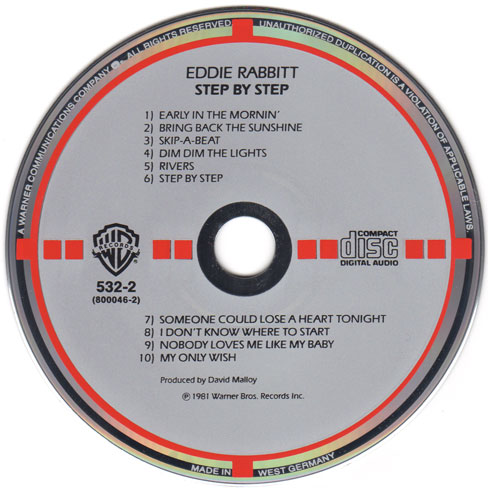 MADE IN | | WEST GERMANY, no manufacturer on disc.
Note the catalog number is now 532-2. 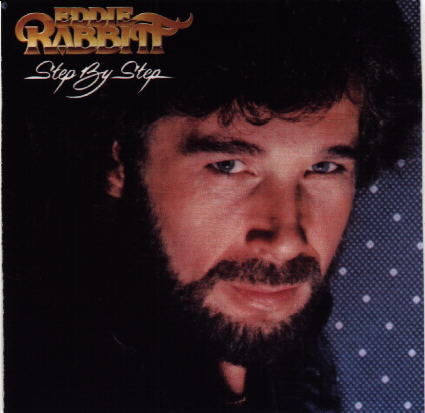 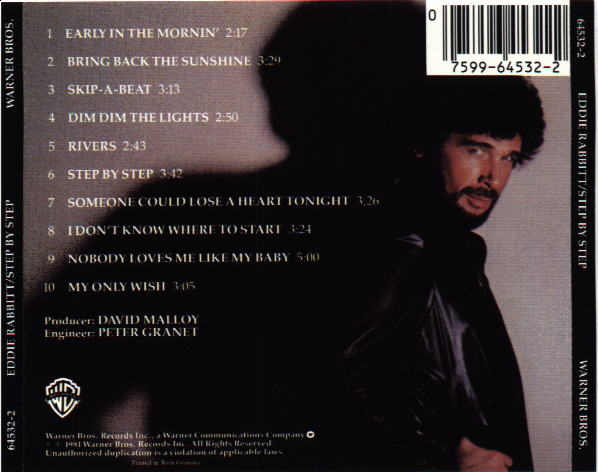 It's hard to read, but the rear tray insert says "Printed in West Germany." and it has a barcode.
"64532-2" is printed on the reverse.
Both variations come with the same paper inserts.

Notes: This target CD is quite scarce. It was only in print for a short time, before
being replaced by a Capitol release, with a different cover.
Thanks to Kym for the 532 scan.