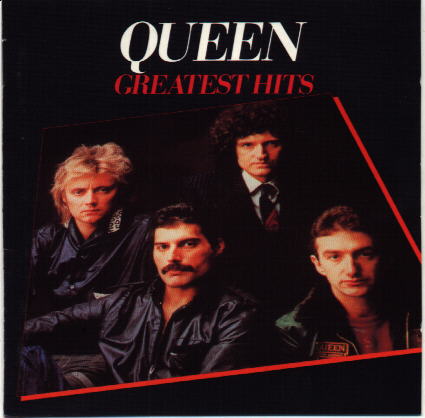 Rear tray insert doesn't mention a country of manufacture, no barcode.
"564-2" is printed on the reverse. 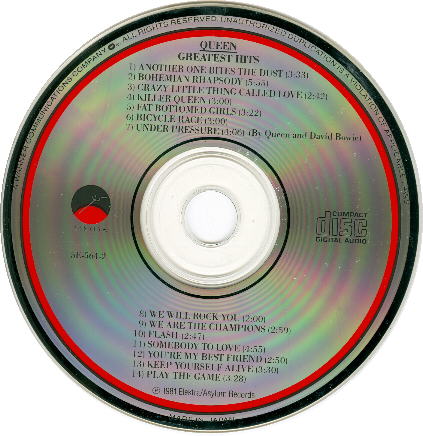 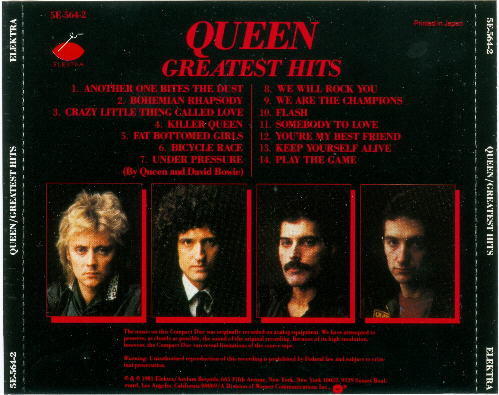 Rear tray insert "Printed in Japan" without barcode.
"5E-564-2" is printed on the reverse.
Same front cover as the target disc. The twelve-page booklet states,
"Manufactured by JVC, Japan. Printed in Japan" on page ten.
Mine is housed in a gorgeous smooth-topped frosted two-dimple T4 jewel case. 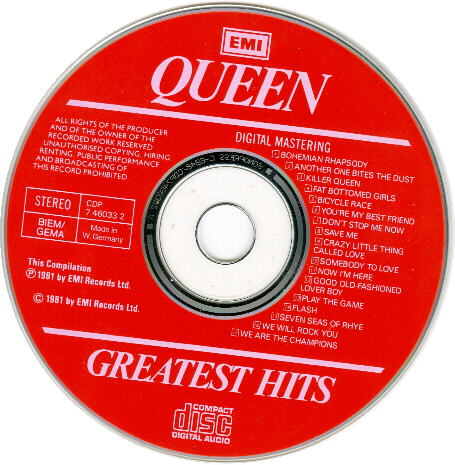 EMI 7 CDP 46033, issued in Europe, manufactured by Sonopress. "Made in W. Germany" at 9 o'clock.
Matrix info: SONOPRESS C-6848/CDP746332 A
This lovely disc is what they got in Europe.
And notice that they also got 17 tracks, to Elektra's 14 track disc.
An earlier release of this title was pressed in Japan by EMI Toshiba. 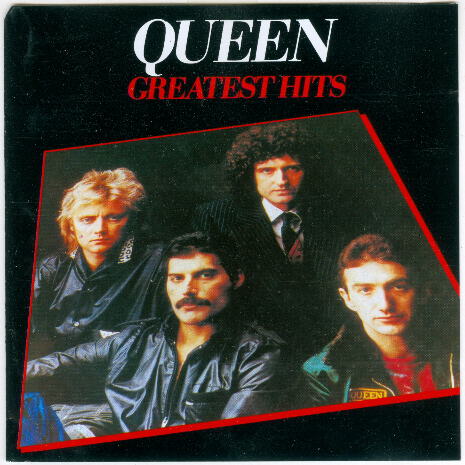 Front cover of the four-page booklet, slightly different than the Elektra cover.
Yup! They got three more tracks across the pond, but they got gypped on the booklet!
No manufacturing info is offered. 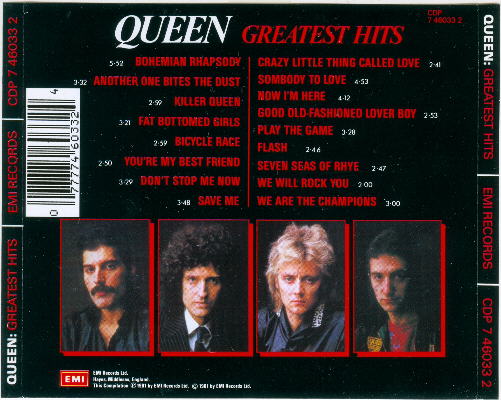 Rear tray insert with barcode, but no printing information.
Nothing is printed on the reverse.
The rather dodgy barcode box looks like a very late 1980's slash early '90's box.
The earlier Japanese pressing does not have a barcode.