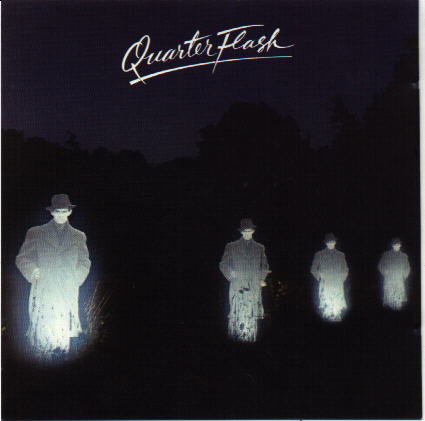 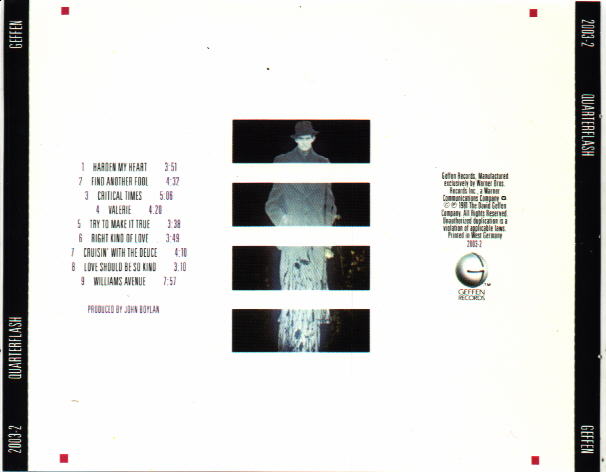 Rear tray insert "Printed in West Germany" without barcode.
"2003-2" is printed on the reverse.

Notes: This target CD is very hard to find, much harder than the one pressed
in Japan. When you find it, it probably won't cost much, but it will
take some searching, in all likelihood. 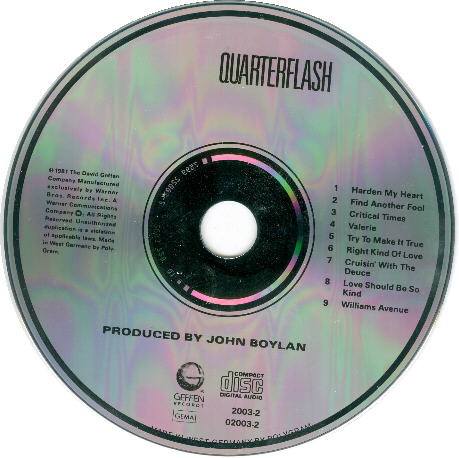 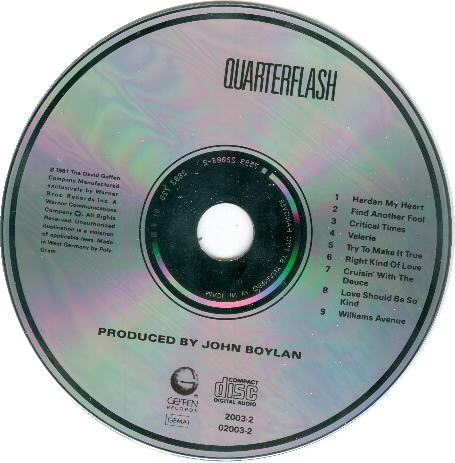 Same as above except "MADE IN W. GERMANY BY PDO HANOVER" is etched around
the center hole. Known suffixes: X
The same WG paper inserts used for the target disc come
with both of these non-target discs as well. You have been warned!