MADE IN WEST | | GERMANY BY POLYGRAM
This is the most common variation.
Matrix number: 7599 06083-2 2893 237 01
Known suffixes: none, BR
Later copies can be found with MADE IN W. GERMANY BY PDO etched around the center hole.
Known suffixes: CJ
These are the only three variations that I know of for this target CD. 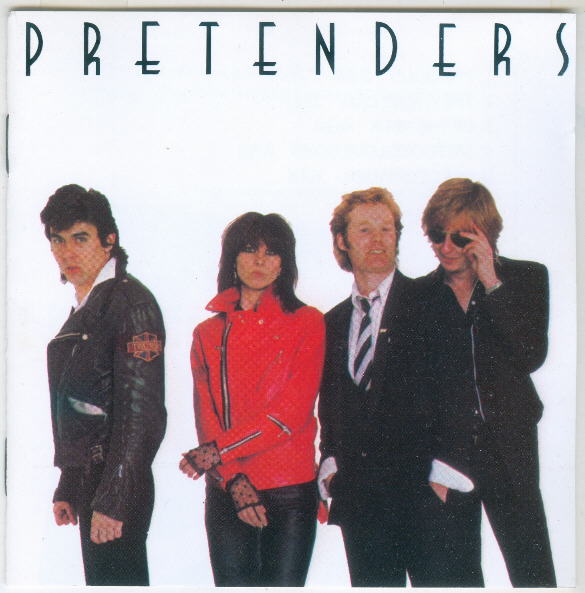 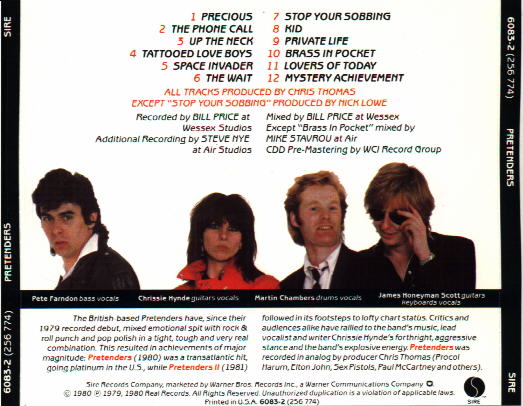 Rear tray insert "Printed in U.S.A." without barcode.
Nothing is printed on the reverse.
Later copies occasionally can be found with USA paper inserts, the same ones associated
with the Japanese target CD.

Notes: This target CD is not easy to find. Expect to search for a while.