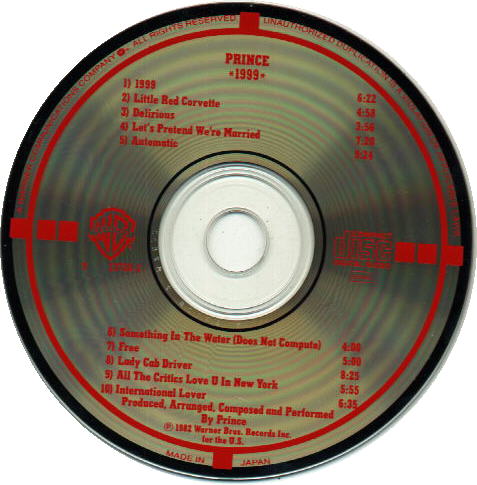 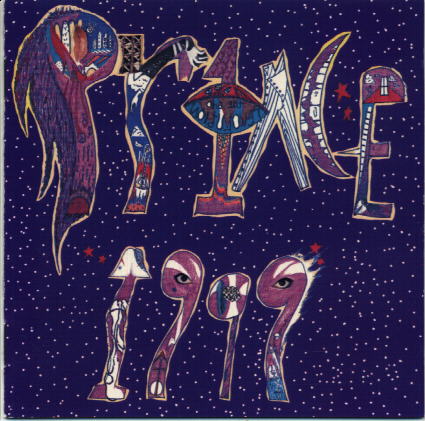 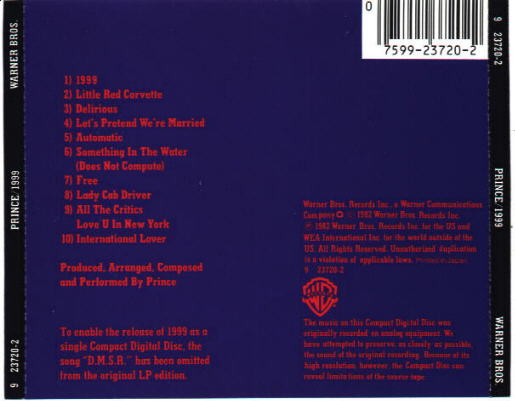 Notes: This target CD is not particularly common, but can be found without a
whole lot of difficulty. Auction prices tend to be inflated due to competition
with Prince fans.