MADE IN | | JAPAN., no manufacturer on disc (b).
The matrix info is 32XD-340 11 +++++, indicative of a CBS/Sony pressing.
Nothing is embossed in the plastic center. However, note the Japanese characters
printed onto the plastic center. That indicates this is a sample (promotional) CD.
Most copies do not have these markings.
There are a few known minor variations. One (a) is pretty much the same as above
except it lacks the tiny ® in the upper perimeter text. Another (c) is pretty much
the same as above (with minor changes) except it has a tiny "CSR" embossed in the plastic center.
And lastly (d) has a matrix number change to 11A1 +++++. 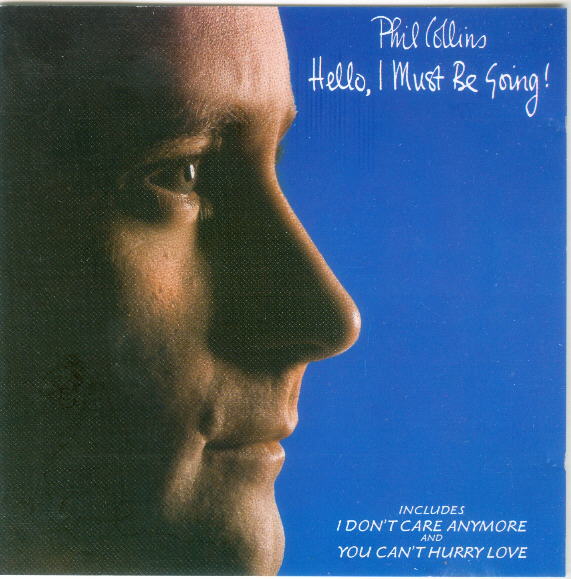 Rear tray insert without barcode. No manufacturing info is offered.
Nothing is printed on the revesre.
The spines bear the European catalog number, while the back panel says 32XD-340. This is what the CD looks like with its sticker obi attached.
The four-panel two-sided foldout Japanese insert is in the background.
The reverse consists of the lyrics in English.

Notes: This disc was very hard to find, up until several years ago. A number of copies have surfaced
more recently, which has driven the going price down considerably.