MADE IN | | JAPAN
Nothing is stamped in the center plastic area.
The matrix number is 32XD-339 11 +++++, indicating a CBS / Sony pressing.
There is one known minor variation, with one tiny "CSR" embossed in the plastic center. 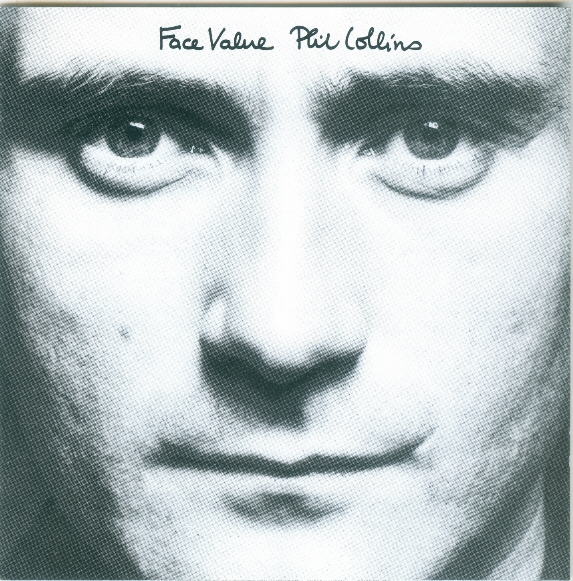 Front cover of the twelve-page booklet.
There is no manufacturing info inside.
The booklet is a clone of the US/Europe booklet and is all in English. Rear tray insert "Printed in Japan." without barcode.
Note the Japanese catalog number near the top.
Nothing is printed on the reverse. This is what this CD looks like with the sticker obi attached.
The 9 5/16 square one-sided foldout Japanese-language insert is in the background. Notes: This disc was very hard to find many years ago. A number of copies have surfaced
in recent tears, and the price has come down considerably.