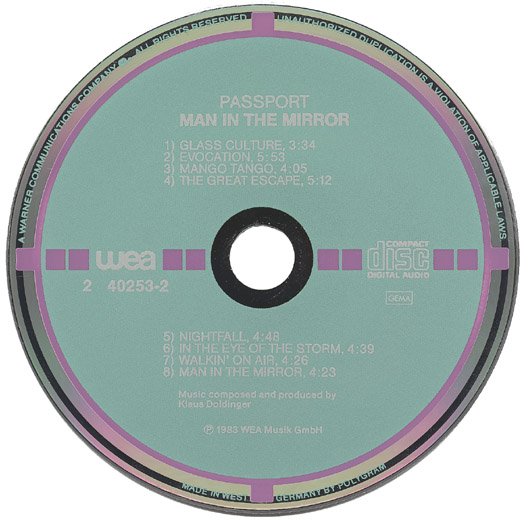 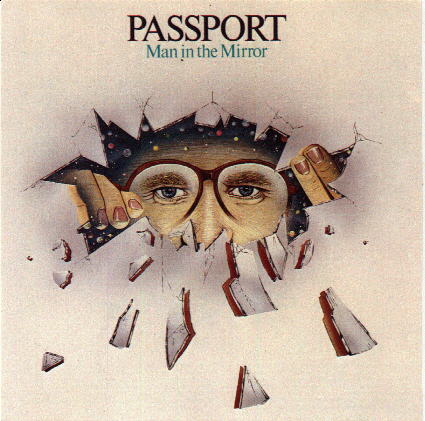 Front cover, only a single sheet, not a booklet.
Verso states "Manufactured by PolyGram in Hanover, West Germany
Printed in West Germany"
All that is omitted on the cover sheet that comes with disc variation (c). 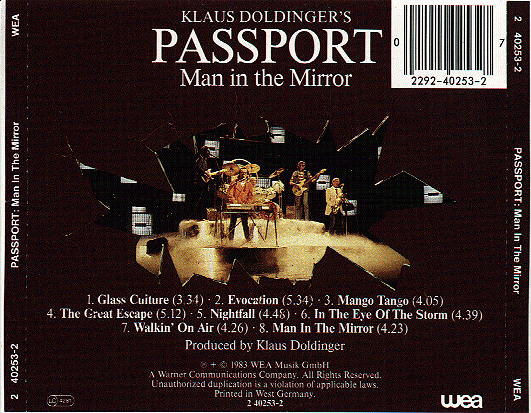 Notes: This target CD was not distributed in the US, as far as I know.
It is much more likely to be found in Europe.