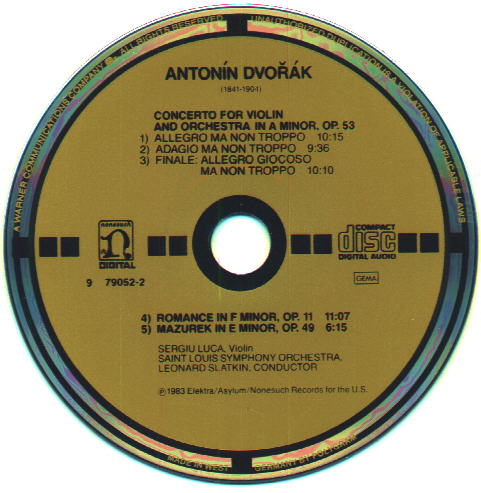 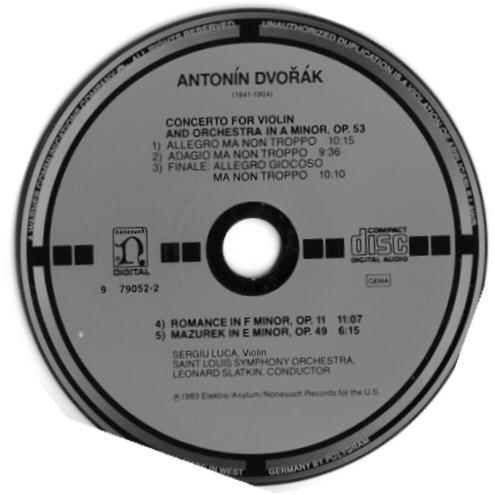 Then there is this thing. I found this scan hiding in my email attachments
folder. Someone sent me this in 2004. For the life of me I don't remember it.
It may just be a black and white scan. Let's hope! 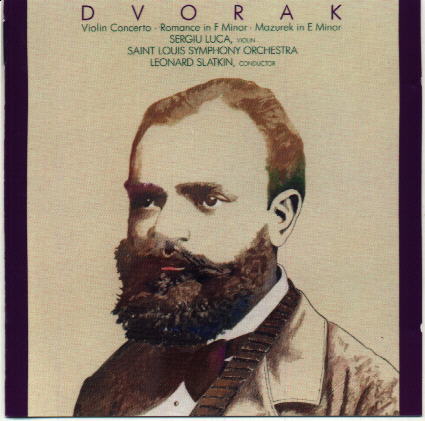 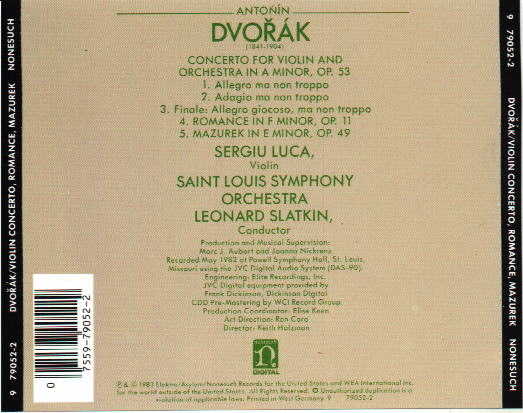