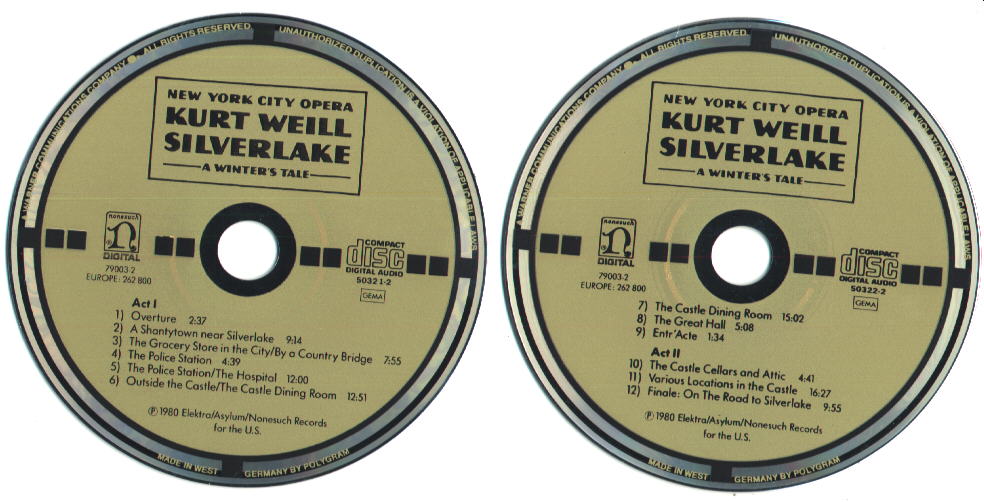 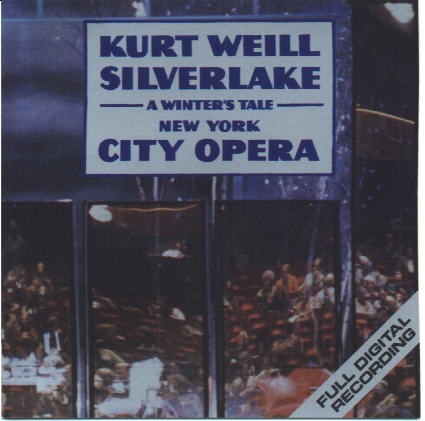 Front cover of the 24-page booklet.
Page 22 states "Manufactured by PolyGram in Hanover, West Germany."
or "Printed in U.S.A." 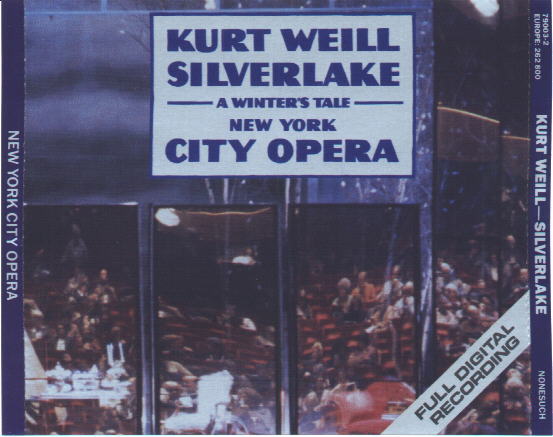 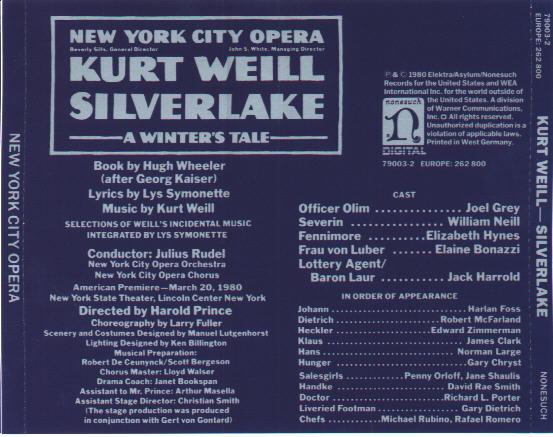 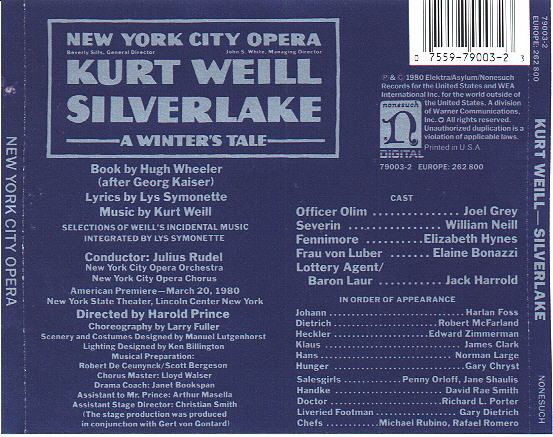 Rear tray insert "Printed in U.S.A." with barcode.
Don't rule out this one if you find it in the bins! I have found West German
target pressings in these US inserts.
Nothing is printed on the reverses.