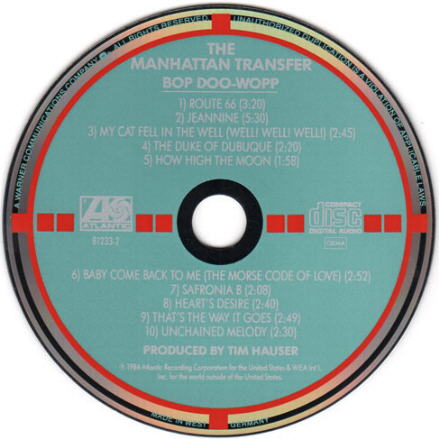 MADE IN WEST | | GERMANY, with MADE IN W. GERMANY BY PDO etched around the center hole.
These are the only three disc variations that I am aware of.
Thanks to Kym for this new and improved scan. Rear tray insert "Printed in West Germany" with barcode.
Only tray insert known to contain the target CD.
"781 233-2" is printed on the reverse. 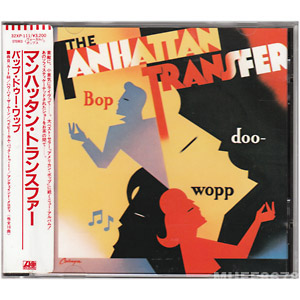 This target CD (POLYGRAM) was issued in Japan as 32XP-111 with the addition of this sticker obi.
Probably there was also a Japanese-language insert inside the booklet. 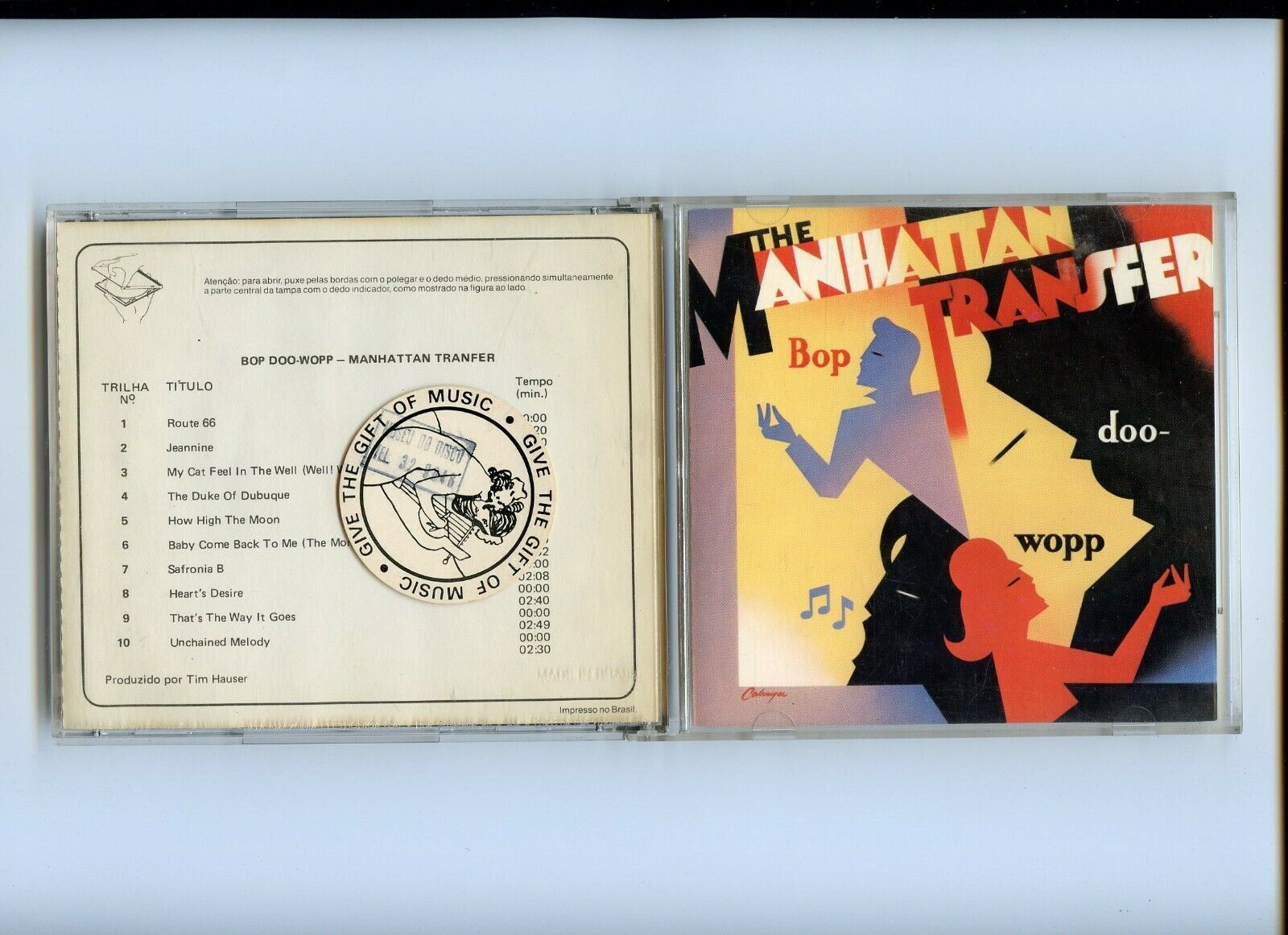 This target CD (POLYGRAM) was issued in Brazil with this completely-different rear tray insert.
The bottom right corner states "Impresso no Brasil."

Jewel case info: (POLYGRAM, no PDO) smooth frosted-top two-dimple case with "T2" embossed on the back and
on one tab. Eight-prong disc tray embossed "Patents pending 5.2"

(POLYGRAM, no PDO) heavy ridged-top two-dimple case with "74" embossed on one tab and "73" embossed on the back
portion, inside bottom center. Eight-prong disc tray embossed "Patents pending 21"