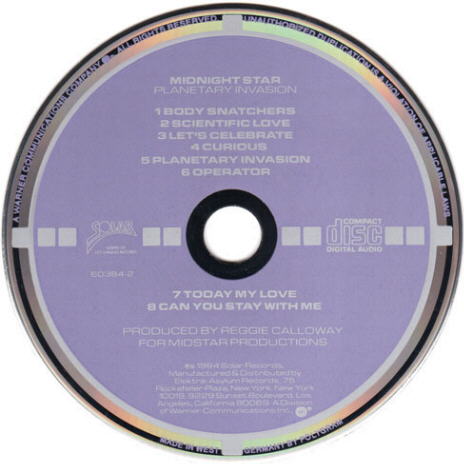 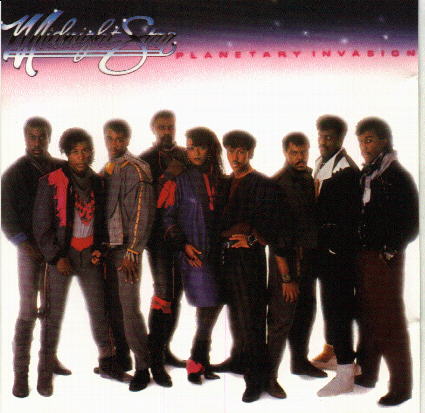 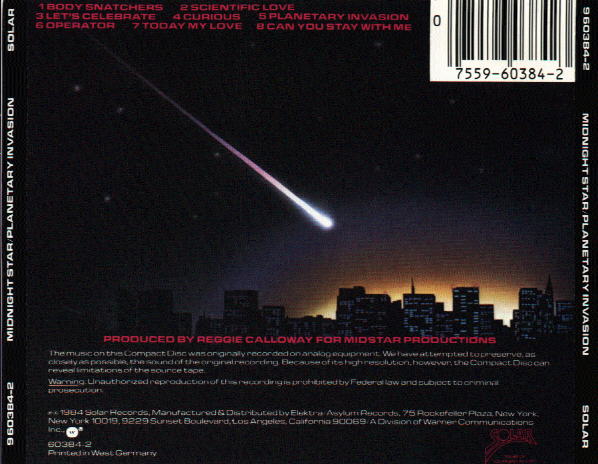 Rear tray insert, "Printed in West Germany" with barcode.
"960 384-2" is printed on the reverse.
Only rear insert known to contain this target disc.

Notes: This target CD is uncommon, but can be found with patience.
Thanks to Kym for the disc scan.
See separate listing for the disc variation with black lettering.