MADE IN WEST | | GERMANY along the bottom and
MADE IN W. GERMANY BY PDO etched around the center hole.
Matrix number: 7567 07238-2 2895 316 01 #
I believe these are the only two variations of this target CD.
I previously reported another variation, but I now believe that was based on a miscommunication with another collector. 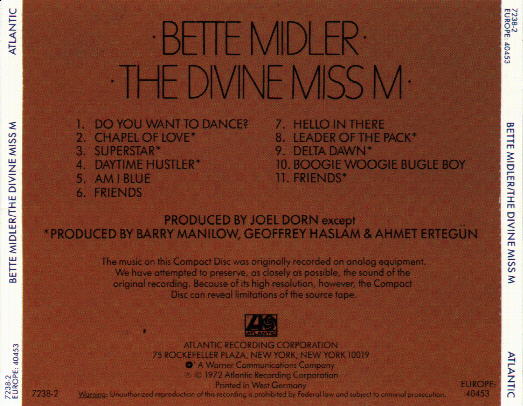 Rear tray insert "Printed in West Germany" without barcode.
"7238-2" is printed on the reverse.
Only rear insert known to contain this target disc.

Notes: This target disc is quite scarce! I only know of a handful of copies in collector
hands, and most originated from Australia, one from Japan, and one from Europe.
I have no evidence that this disc was ever distributed in North America,
even though the US catalog number is on the disc and inserts. 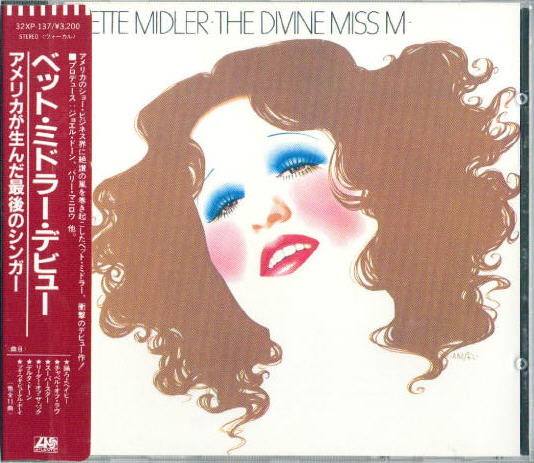 This target CD was issued in Japan with a sticker obi (above) with a catalog number 32XP-137.
Thanks to Keith Hirsch for this scan.