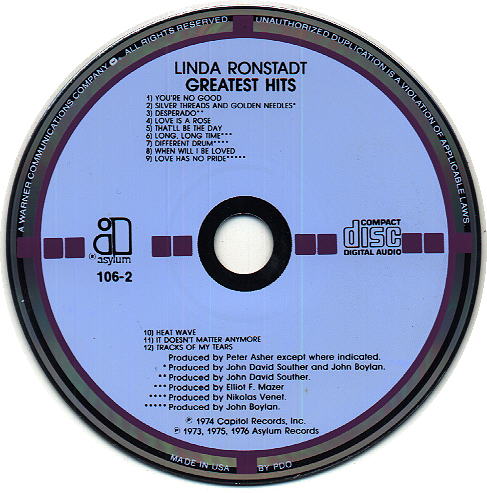 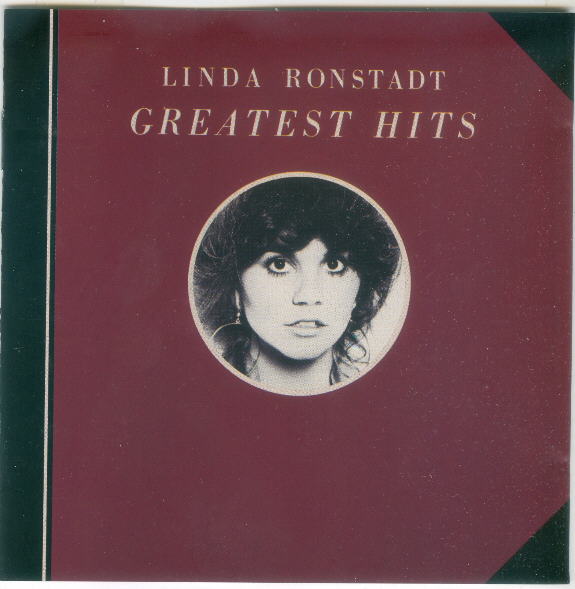 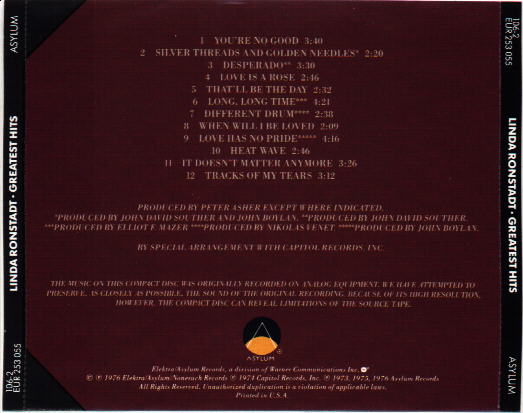 Rear tray insert "Printed in U.S.A." without barcode, and with new logo (x).
This tray card was also used, briefly, for the West German target disc,
and, most commonly, for the non-target US pressings. Notes: While all USA-pressed target CD's are relatively scarce, this is one of the more common examples.
That doesn't mean you are likely to find one in the used bins any time soon, but it does show
up on eBay from time to time.