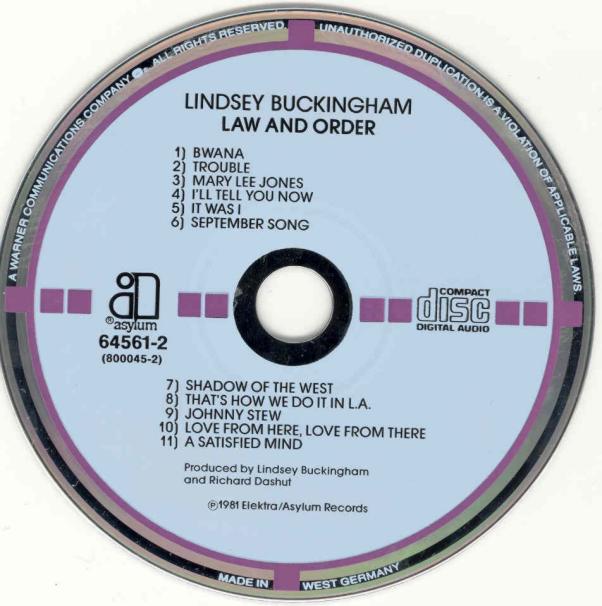 MADE IN | | WEST GERMANY (no manufacturer mentioned on disc)
Catalog number is 64561.
Matrix number: 800045 2 01
This disc variation appears to be the more common of the three. ...except for this strange minor factory error. Note the outer squares of
the target design don't extend quite far enough. 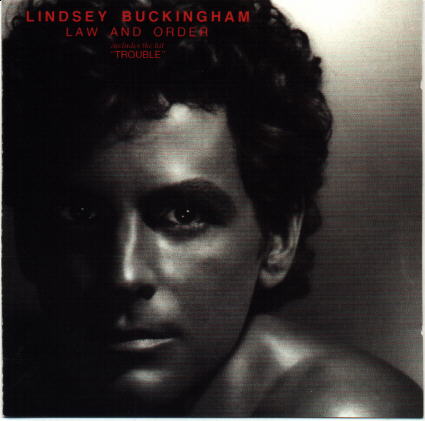 Rear tray insert "Printed in West Germany, with barcode.
"64561-2" is printed on the reverse.
Only known tray card for this target CD.

Notes: While not real common, this disc can be found with a little effort.