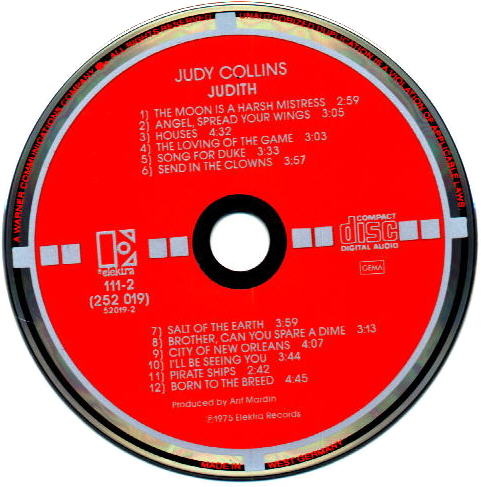 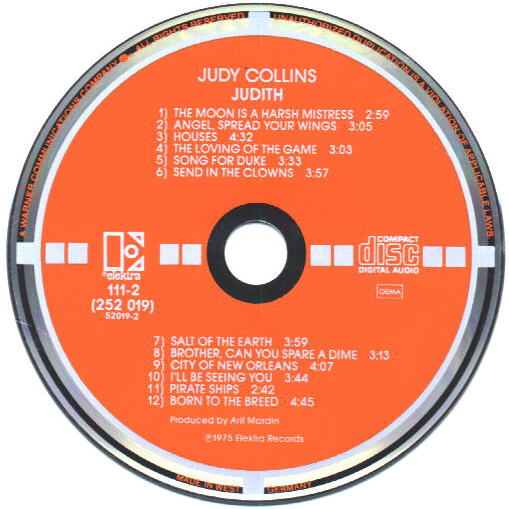 MADE IN WEST | | GERMANY (no manufacturer on face of disc) (e)
Note that the break is now between "WEST" & "GERMANY."
This variation has the notation, MADE IN W. GERMANY BY PDO etched around the center hole. 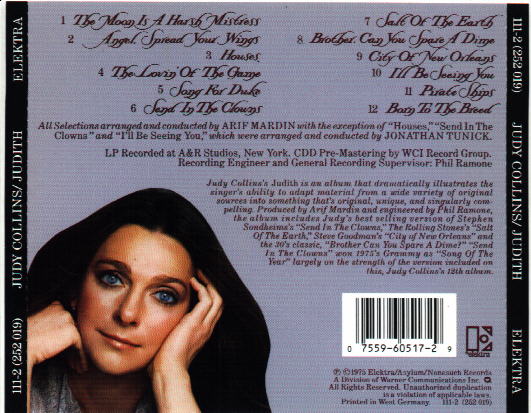 Notes: This disc is somewhat scarce.
Not impossible to find, but does present a challenge, especially if you are chasing variations.