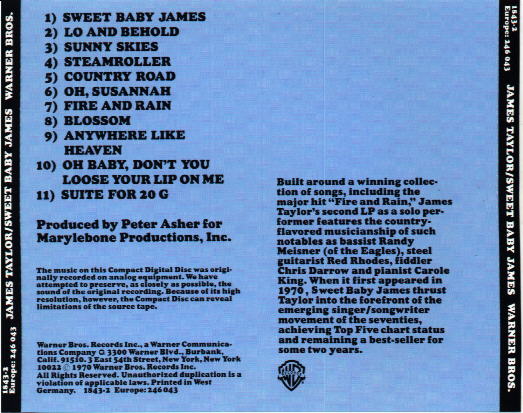 Rear tray insert "Printed in West Germany." without barcode.
"1832-2" over "Europe: 246 043" is printed on the reverse.
Note the second catalog number on the wings. Later pressings lack the second number.
The exception to this rule is an early record club version which retains the second
number, but this is easy to spot, as it says "Printed in the U.S.A." on the back.
This same back inlay was also used for a West German non-target pressing, so be sure
to check the disc before buying!

Notes: This disc is one of the scarcer target CD's. It might take some patience to find this one. 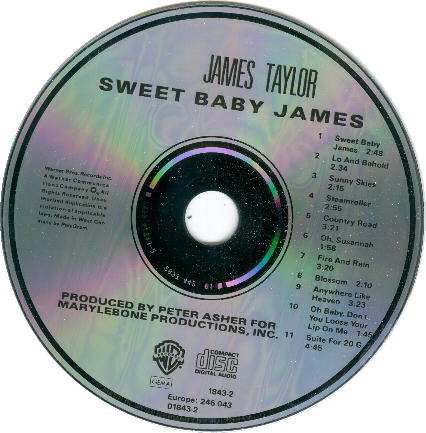