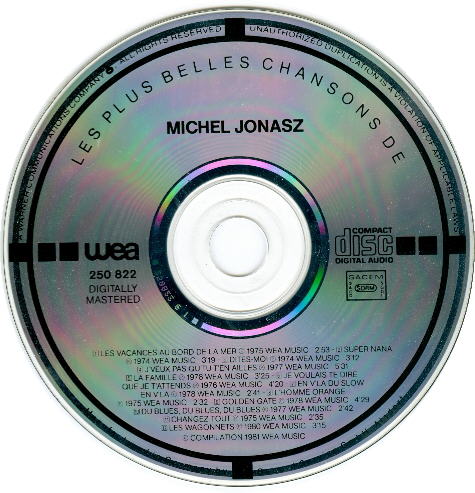 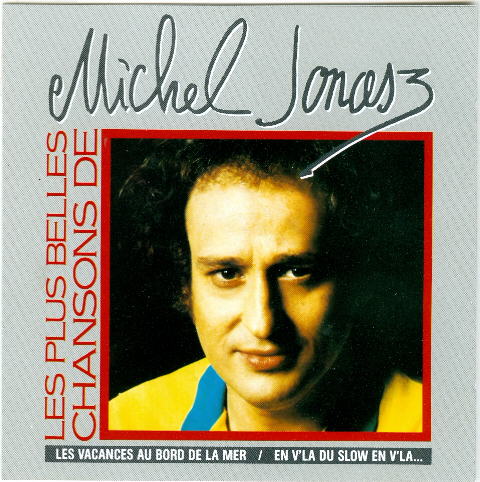 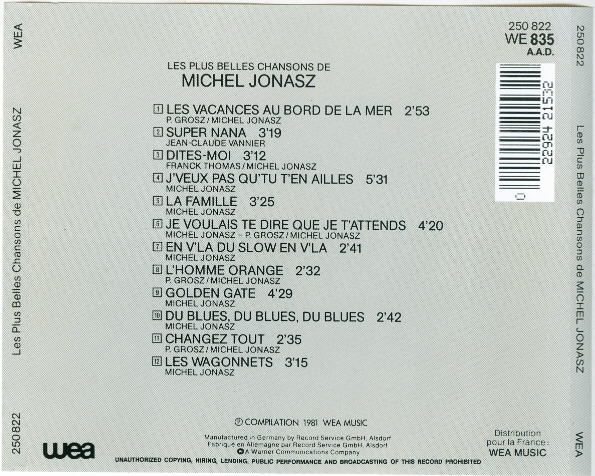 
Notes: This target CD was probably only distributed in Europe, mainly in France.

Jewel case info: (39) semi-sturdy ridged four-tab, two-short-stopper-bars case embossed
"FIC2B" on one lower tab and a recycle "06" triangle on the other.
"FIC3B" is embossed on the back portion, inside bottom center.
Eight-prong disc tray embossed "W42"