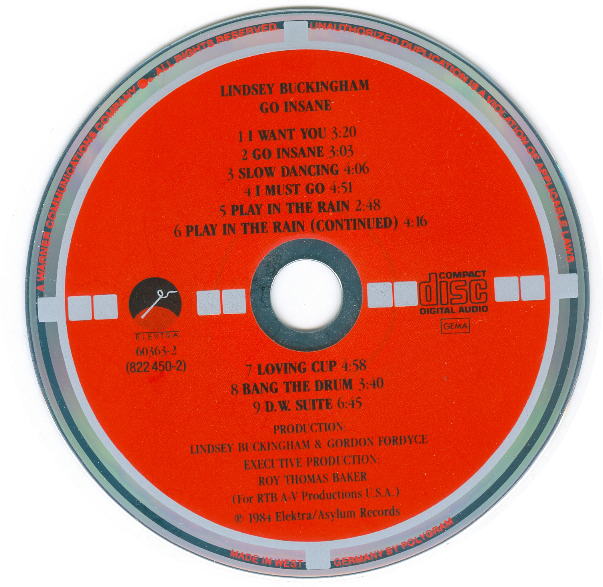 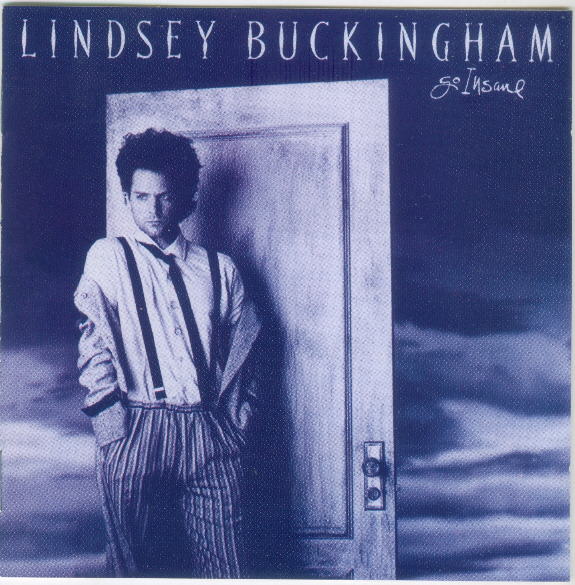 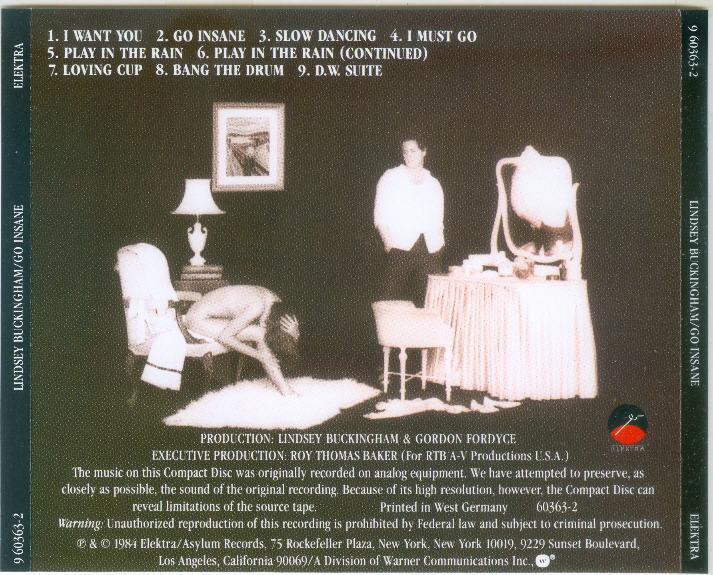 Rear tray insert "Printed in West Germany" without barcode.
On the reverse is printed "960 363-2" Rear tray insert "Printed in West Germany" with barcode.
On the reverse is printed "960 363-2"

Notes: While not real common, this disc can be found with a little effort.
In Europe and much of the world, this title was released on the Mercury label,
and therefore was not a target disc. Speaking of the Mercury release, here it is!
MADE IN W. GERMANY BY POLYGRAM, "atomic" label design.
Matrix number: 822 450-2 01 #, same as the target CD.
The front cover of the booklet is exactly the same, too. This copy is housed in a smooth frosted-top two-dimple jewel case embossed "21" on one tab and "11" on the
back portion, inside bottom center. And an eight-prong disc tray embossed "Patents pending 13"