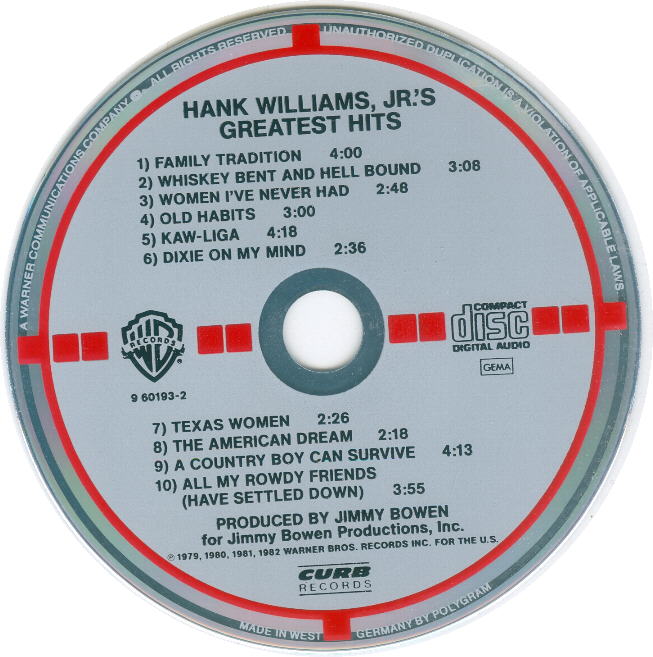 MADE IN WEST | | GERMANY BY POLYGRAM.
Matrix number: 7599 60193-2 2893 356 03
Known suffixes: AM, RF
Later copies have MADE IN W. GERMANY BY PDO etched around the center hole.
This variation may have only been issued in Europe. It comes with "Alsdorf" paper inserts.
These are the only two disc variations that I know of for this WG target CD. 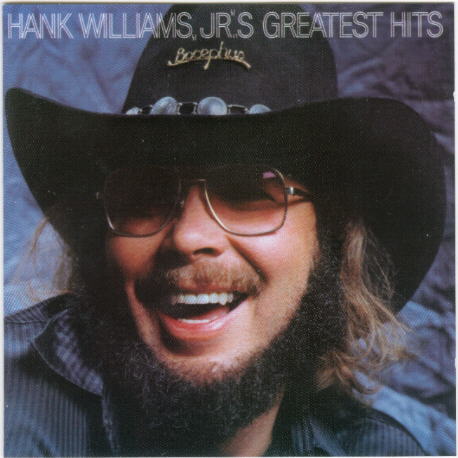 Notes: This disc is fairly scarce. But not nearly as scarce as the US target! See separate listing.

heavy ridged-top six-tab two-dimple case with "401" embossed on one tab, and "11" embossed on the back portion,
inside bottom center. Eight-prong disc tray embossed "Patents pending 8.4"