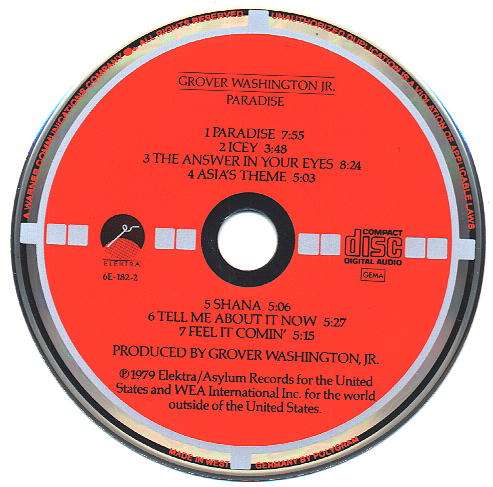 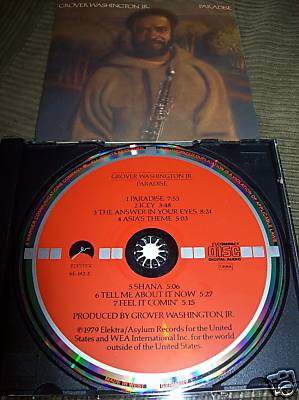 (e) MADE IN WEST | | GERMANY on the obverse, and MADE IN W. GERMANY BY PDO
is etched around the center hole.
Known suffixes: (e) AS 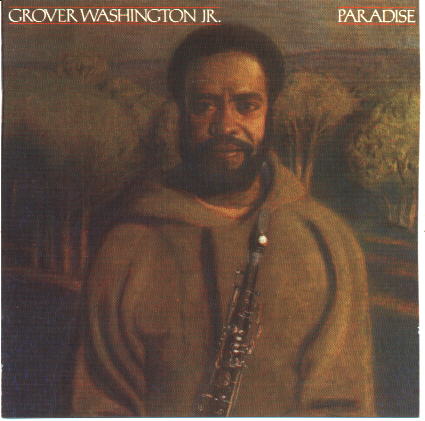 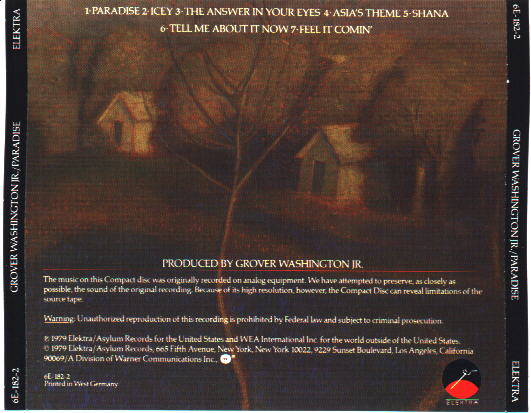 Rear tray insert "Printed in West Germany" without barcode.
"6E-182-2" is printed on the reverse.

Notes: This target CD is quite uncommon, and will take some patience to find.
Demand is low, however, keeping prices reasonable.