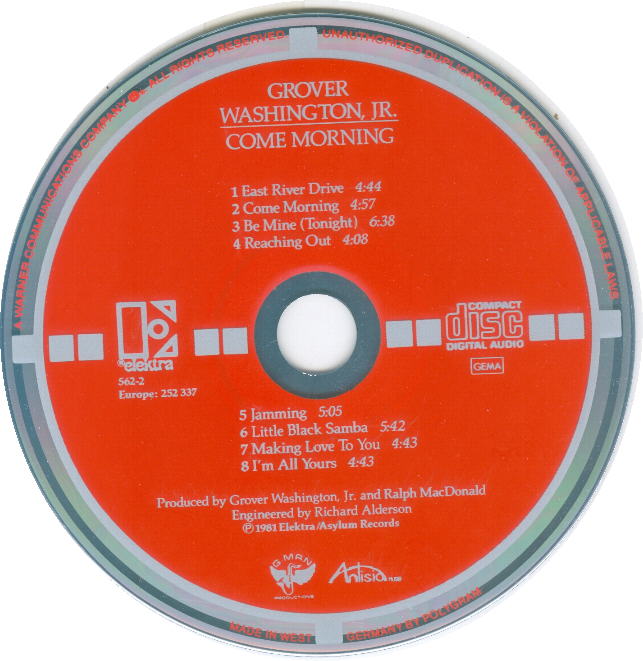 MADE IN WEST | | GERMANY BY POLYGRAM
I have found this disc variation with the dark thick matte reddish-orange
background paint that is usually found on target discs.
Matrix number: 7559 00562-2 2893 375 02 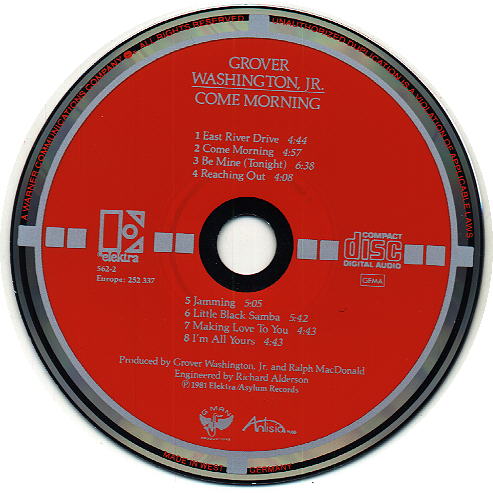 MADE IN WEST | | GERMANY (no manufacturer on front).
MADE IN W. GERMANY BY PDO is etched around the center hole.
I have found this disc variation with a thinner candy-apple orange glossy paint.
These are the only two major variations that I am aware of. 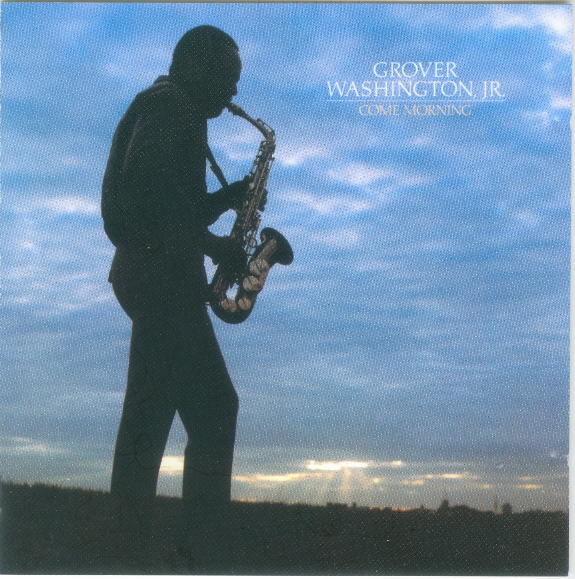 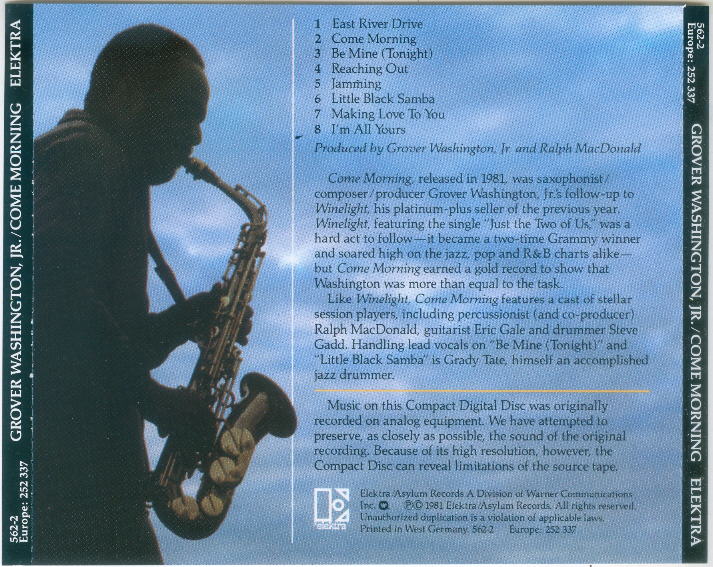 MADE IN JAPAN
Inner mirror band: MANUFACTURED BY SANYO JAPAN 00562-2 506172
Issued in 1985, probably after the target design was discontinued in the USA.