MADE IN | | WEST GERMANY, no manufacturer on disc, no outer mirror band (a).
This is the first issue of the target release. 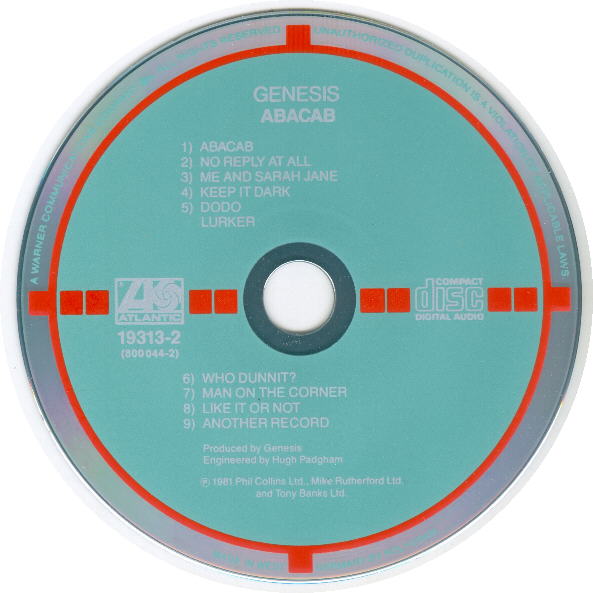 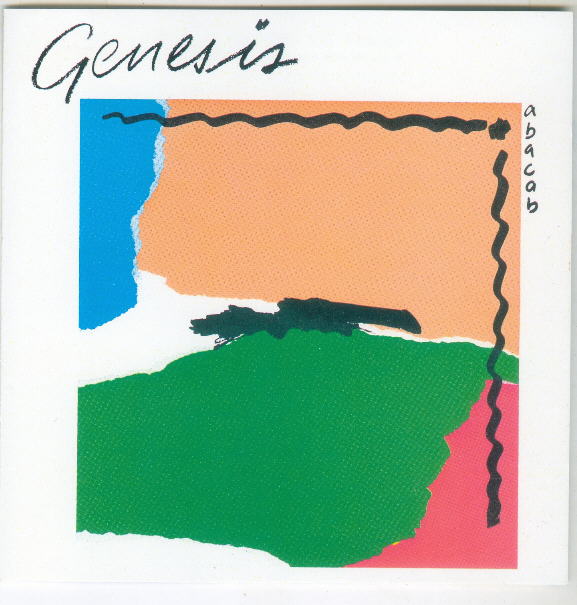 Front cover of the four-page booklet
Page three reads "Manufactured by PolyGram in Hanover, West Germany. 19313-2
Printed in West Germany" (m)
Later issues with the USA rear tray insert will have all this replaced with "Printed in U.S.A." (n) 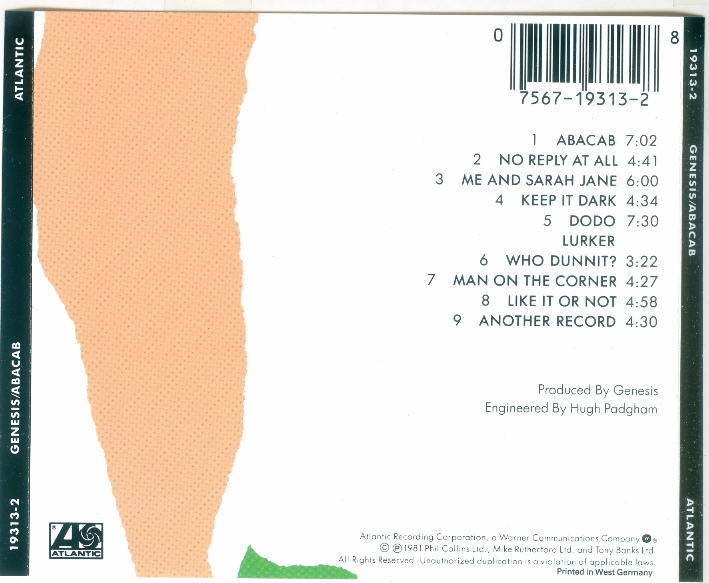 Rear tray insert, "Printed in West Germany" with barcode (x).
I found the disc variations without any PDO inscription in this tray inlay.
On the inside is printed "19313-2" 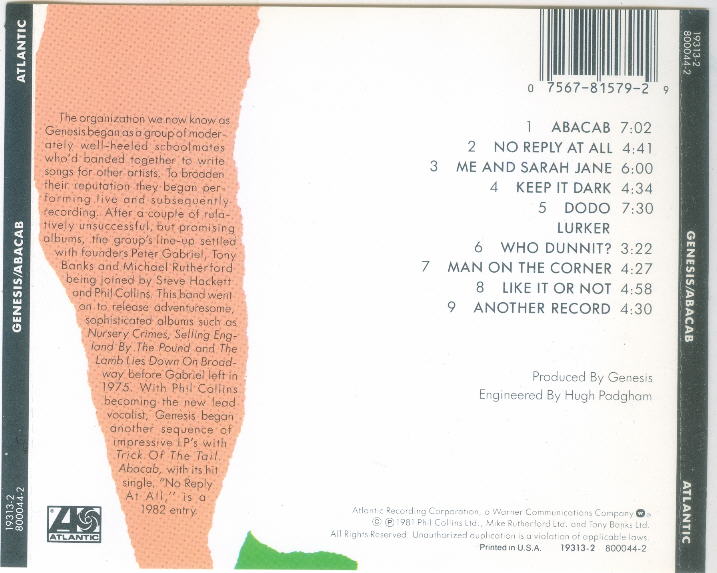 Rear tray insert, "Printed in U.S.A." with barcode (y).
I have found all POLYGRAM and PDO disc variations in this tray inlay.
Nothing is printed on the reverse.
Note the addition of the artist bio in the colored area. The wings and
UPC are also quite different. Common US pressings are more likely to be found in this
tray inlay, so check the disc before buying!

Notes: This disc is surprisingly hard to find, given the popularity of the title.
Outside of the USA, this title was issued on a different label.

(POLYGRAM, no PDO, with USA inserts) smooth frosted-top case with two long stopper bars and "Patent pending"
and "D-1" embossed on the back. "D-2" is embossed on one tab. Eight-prong disc tray embossed "Patents pending 12.2" MADE IN JAPAN (by JVC) (early version)
Matrix number: 19313 2 M1E13
Other matrix numbers probably exist.
Pressed in Japan for distribution in the USA. This example dates to circa 1984. Rear tray insert "Printed in Japan" with barcode.
"19313-2" is printed on the reverse.
The booklet states "Manufactured by JVC, Japan
Printed in Japan" on page three. The above disc can be found with this tray card. MANUFACTURED BY VICTOR COMPANY OF JAPAN, LTD. MADE IN JAPAN
Matrix number: 19313-2-U5C13
Other matrix numbers are possible.
Later JVC pressings have this expanded manufacturing line.
This pressing dates to approximately 1986.
This pressing comes with same Japan booklet as the earlier JVC pressing,
but the rear tray card is the same USA card as the one issued with later
target discs (y). MADE IN W. GERMANY at 8 o'clock.
Matrix number: 800044-2 01
Same as the target CD. They should have the same mastering.
This Vertigo CD was issued in continental Europe.
This disc design is called a "blue Nautilus" by collectors,
and it comes in two varieties, this one being the second, with black lettering.
The first variety is easily spotted as it has blue lettering. MADE IN W. GERMANY BY POLYGRAM at 6 o'clock.
Matrix number: 800044-2 01
Known suffixes: DK [OM], FB
This later Vertigo disc design is called a "red fan" by collectors.
It replaced the blue "Nautilus" design. Front cover of the four-page booklet.
It's colored a little bit differently than the target issue.
Page three states "Manufactured by PolyGram in Hanover, West Germany"

Rear tray insert "Printed in West Germany" with barcode.
"800 044-2" is printed on the reverse.
I found the top two Vertigo discs in these paper inserts. Rear tray insert "Printed in West Germany" with different barcode and French price code.
Nothing is printed on the reverse.
I found the bottom Vertigo disc with this rear tray insert. Charisma CBRCD 102, for distribution in the U.K.
No manufacturing info on front or back, but it was almost certainly manufactured
by PolyGram in West Germany. These blue-faced CD's are prized by CD collectors.
Matrix number: 800044-2 01
Known suffixes: PQ Rear tray insert "Printed in West Germany" with barcode.
"CBRCD 102" is printed on the reverse.
The booklet has the same front cover as the European issue.