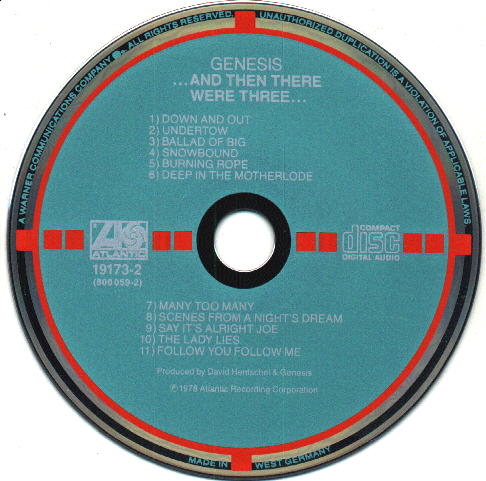 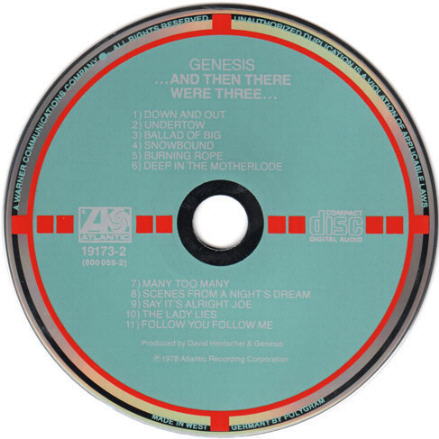 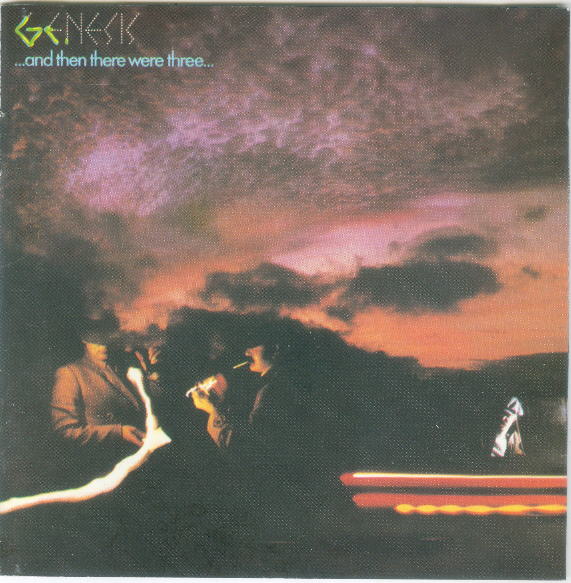 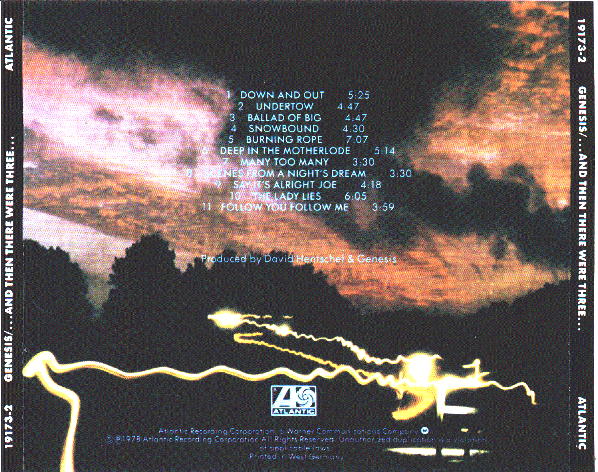 Rear tray insert, "Printed in West Germany" without barcode.
I found the disc variations with the outer mirror band in this tray inlay. Rear tray insert, "Printed in West Germany" with barcode.
"19173-2" is printed on the reverse.
I found the disc variations without the outer mirror band in this rear inlay.
Other combinations are possible.

Notes: This disc is fairly common in the USA. In most of the rest of the world,
this title was issued on a different label. MADE IN W. GERMANY at 6 o'clock.
Matrix number: 800059-2 01
Same as the target CD. They should have the same mastering.
This Charisma CD was issued in continental Europe.
This disc design is called a "sunburst" by collectors.
This title was first issued on CD in Europe with a purple swirl design.
It's very cool looking, and when I stumble across my copy, I'll show it off. Charisma CDSCD 4010, for distribution in the U.K.
No manufacturing info on front or back, but it was almost certainly manufactured
by PolyGram in West Germany. These blue-faced CD's are prized by CD collectors.
Matrix number: 800 059-2 03 #
Known suffixes: FG [FF] Rear tray insert "Printed in West Germany" without barcode.
"CDSCD 4010" is printed on the reverse.
The booklet is nearly identical to the European issue, except for the catalog numbers,
and the UK version has no printing info on page 20.