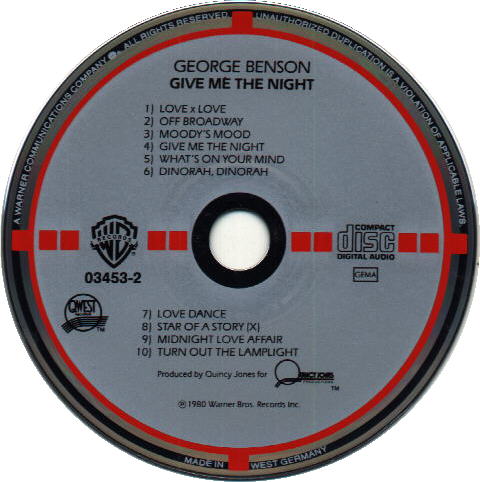 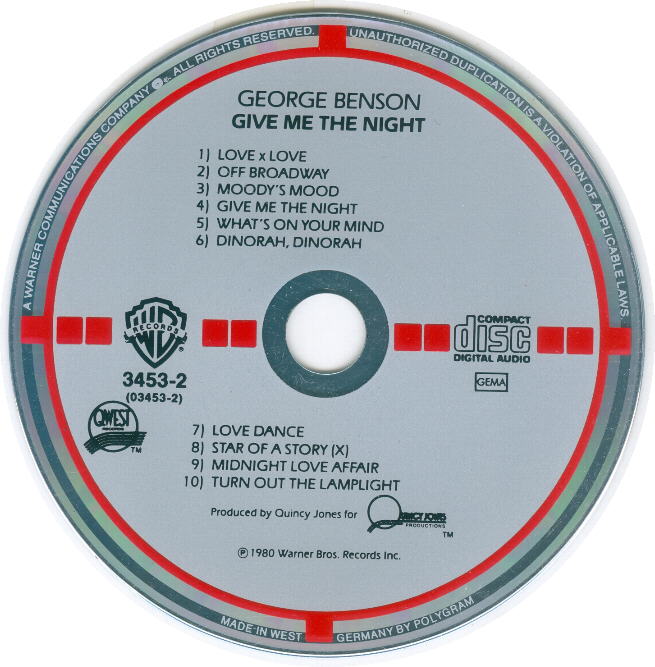 Rear tray insert, "Printed in U.S.A." with no barcode (rear insert y).
This tray inlay may contain disc variations (c), or (d), or (e), or a Japanese-pressed
target CD (see separate listing), or a US-pressed (non-target) disc.
There is nothing printed on the reverse. (e with Alsdorf inserts) sturdy ridged six-tab, two-dimple, "W1.3" is embossed on one tab,
and on the back portion, inside bottom center. Eight-prong disc tray embossed "P16.3"