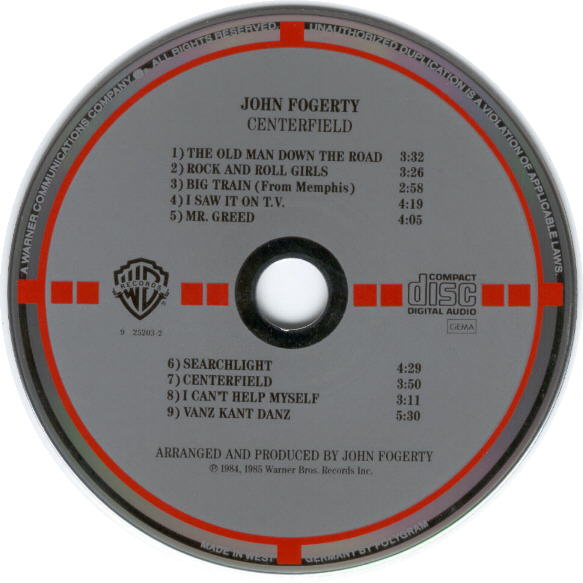 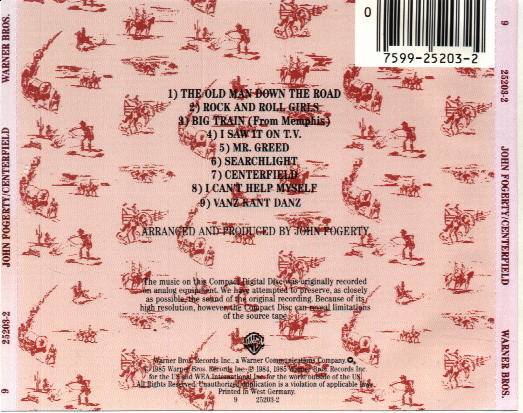 Rear tray insert, "Printed in West Germany" with barcode.
Only known back inlay for the above disc, although there is another
version with Zanz replacing Vanz for the Zanz disc.

Notes: This title was first issued with Zanz Kant Danz as the last track.
After a lawsuit, that disc was deleted and replaced with a disc with Vanz Kant
Danz as the last track. Most of the early pressings of the Vanz version were pressed
in Japan (see separate entry) but there was a small print run pressed in West Germany
which is quite scarce, although the Zanz disc attracts more collector attention, as
it contains the deleted track.