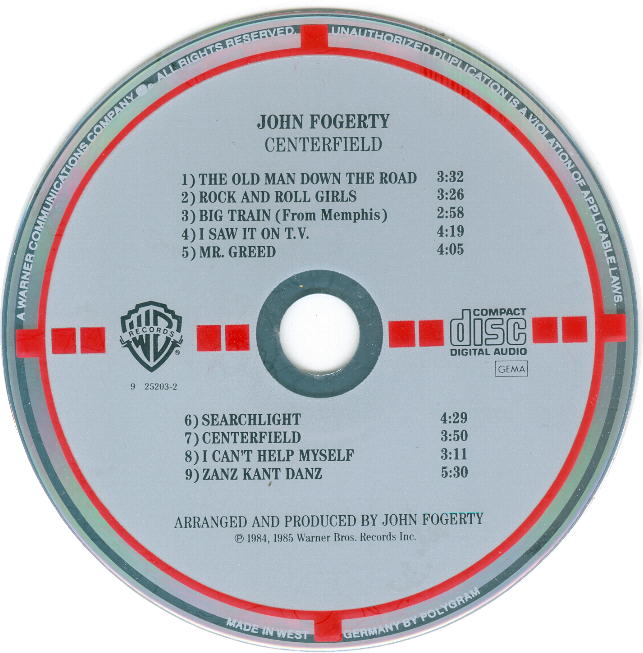 Rear tray insert, "Printed in West Germany" with barcode.
Only tray inlay known to contain this target CD, although there is another
version with Vanz replacing Zanz for the Vanz disc.
"925 203-2" is printed on the reverse. 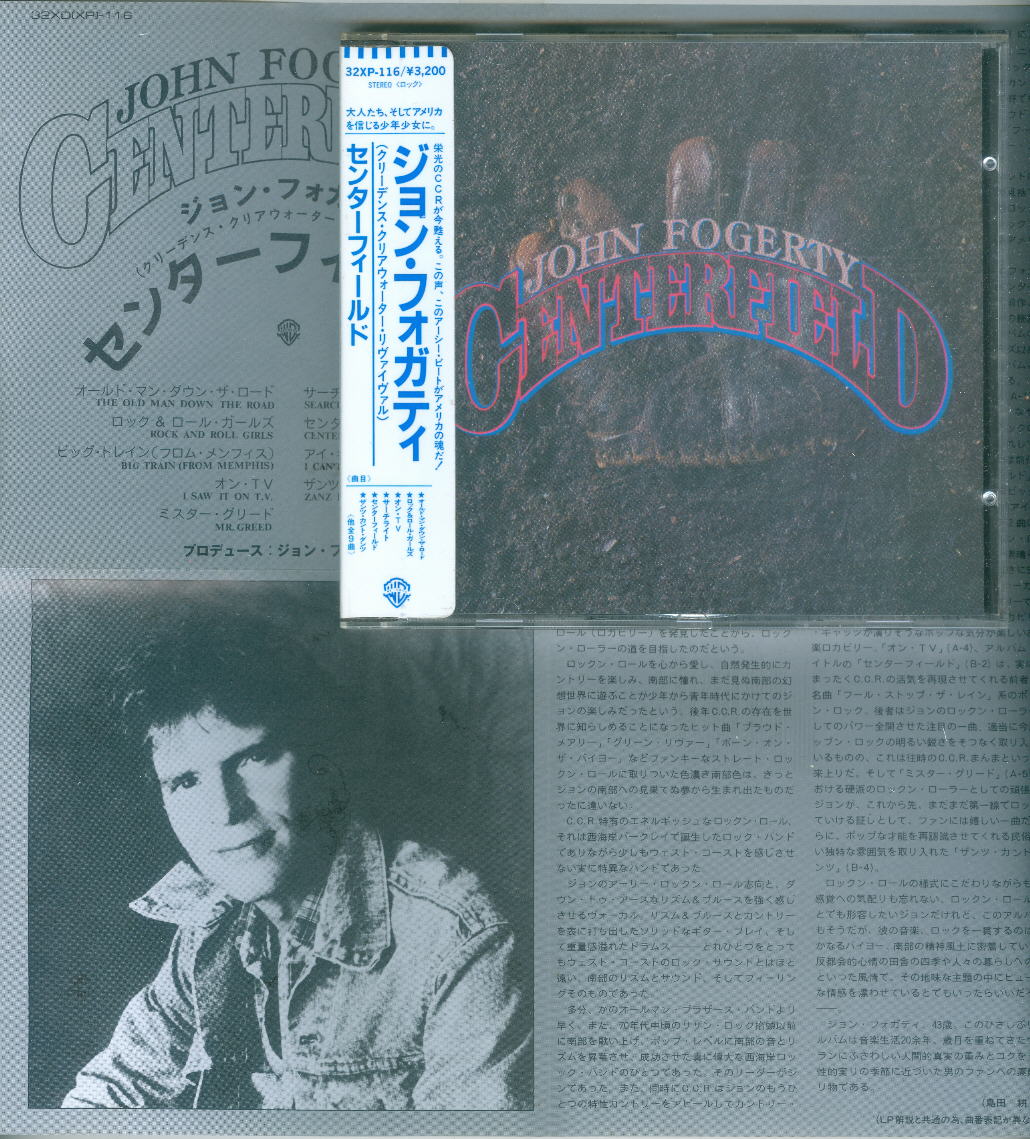 This exact disc was issued in Japan with a sticker obi which carried the
Japanese catalog number 32XP-116. This is what that CD looks like with the
obi attached. The Japanese language insert is in the background.

Notes: This disc is uncommon and is also very much in demand, due to the deleted track.
Prepare to pay well for this disc at auction. The Vanz variation is even rarer,
but, as it contains the common version of the last track, does not
command the attention that the Zanz version does.
See the separate entry for the Vanz disc.