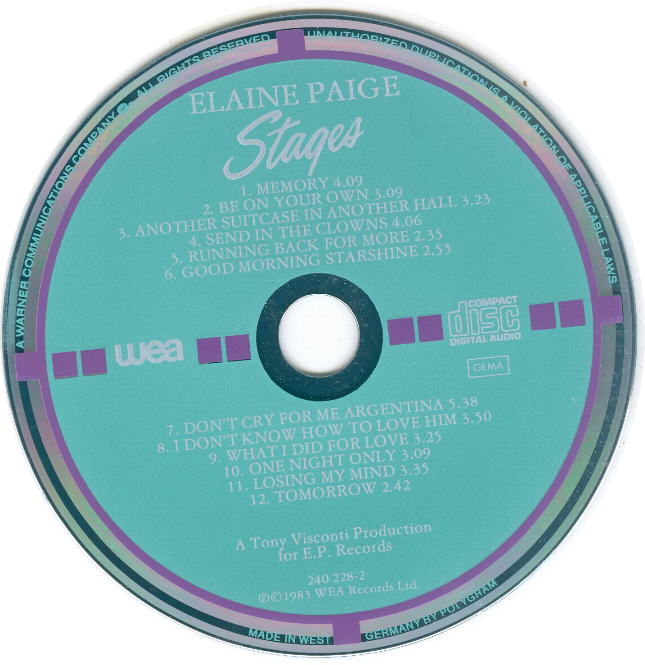 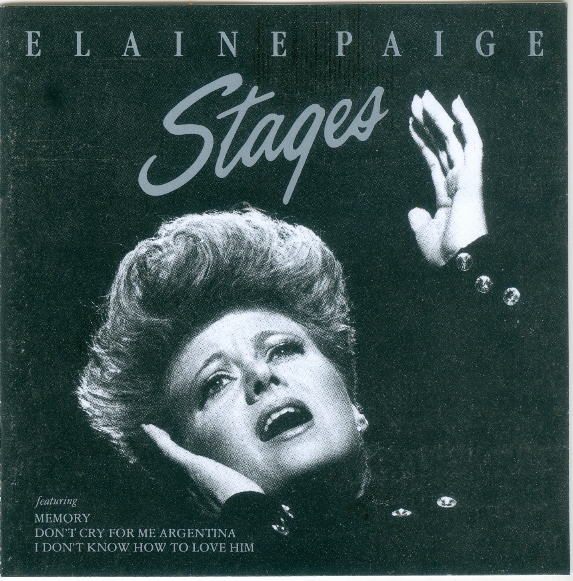 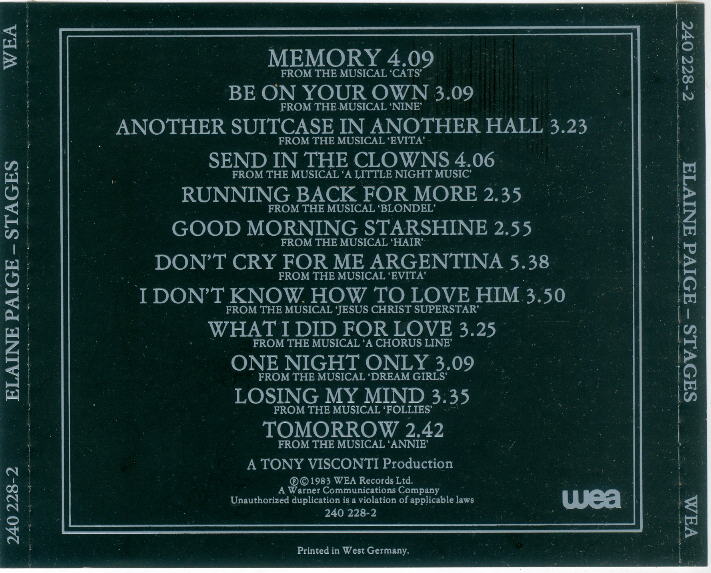 Notes: This disc was not issued in North America, and thus is scarce here.
It doesn't appear to be terribly hard to find in Europe.

Jewel case info: ridged six-tab two-dimple, "74" is embossed on one tab and "72" is embossed on
the back portion, inside bottom center. Eight-prong disc tray embossed "Patents pending 21"