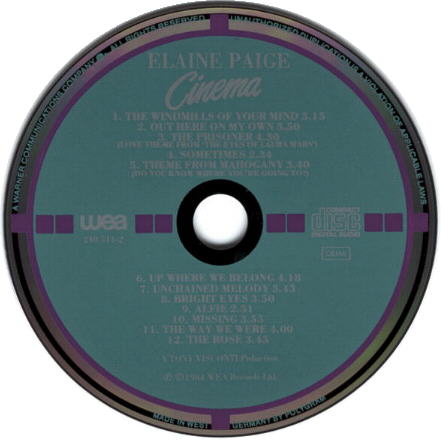 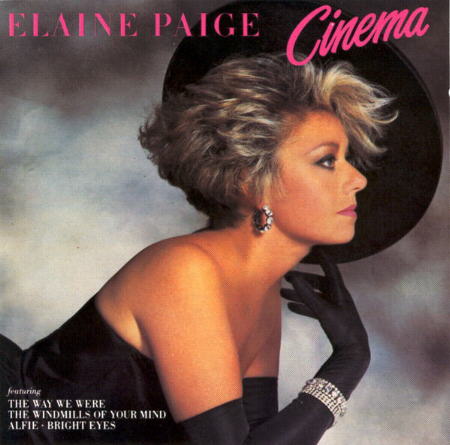 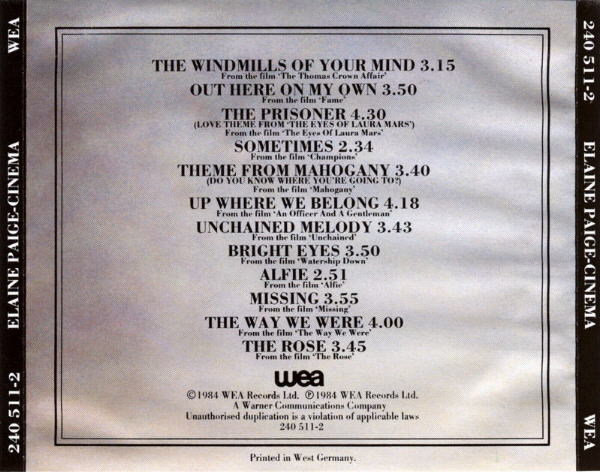 Rear tray insert "Printed in West Germany" without barcode.
"240 511-2" is printed on the reverse.
Later copies add an LC bullet to the right of the WEA logo.

Notes: This disc was not issued in North America, and thus is scarce here.
It doesn't appear to be terribly hard to find in Europe.
Thanks to Kym in Hawaii for the scans.