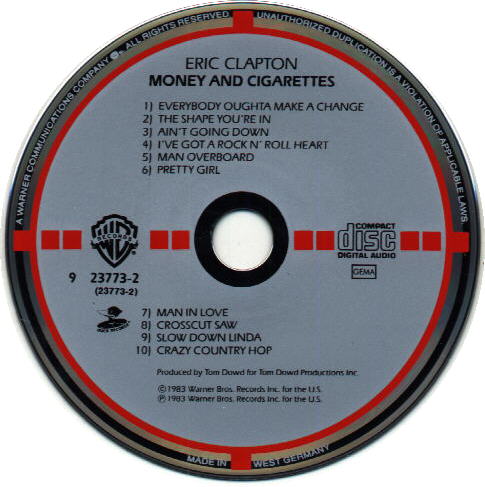 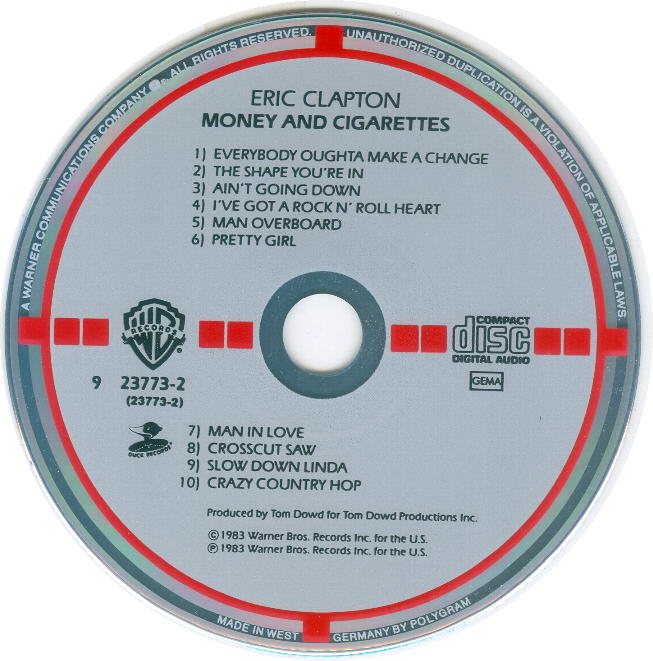 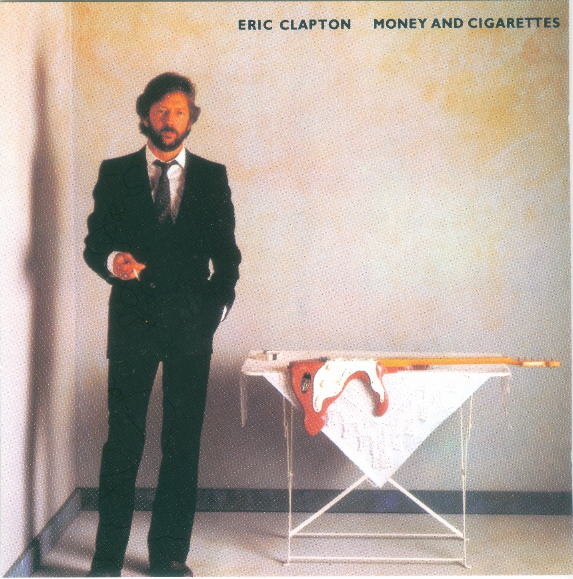 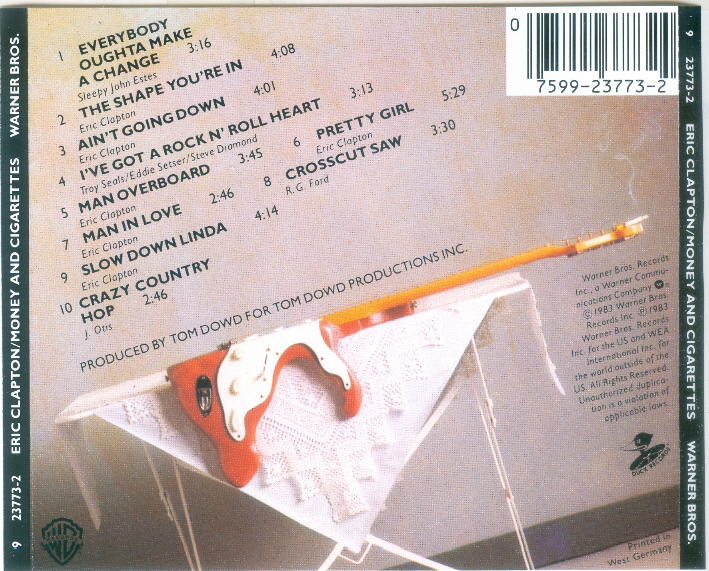 Notes: This target CD is quite hard to find.
Not impossible, but it does present a challenge.