MADE IN | | JAPAN
Variation (e), see above.
Thanks to Kym for the scan. 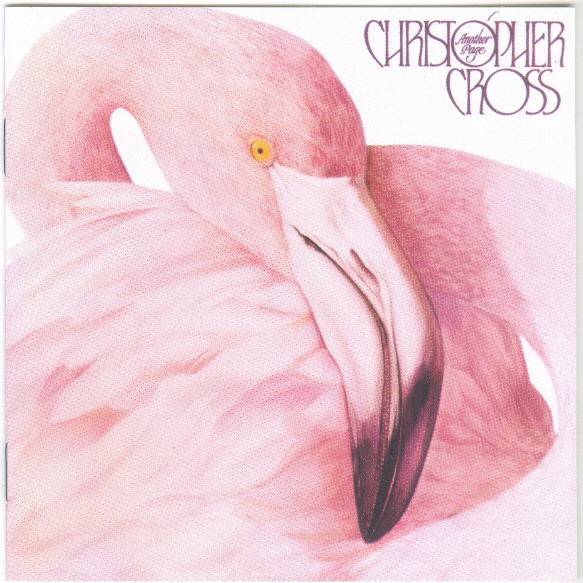 Rear tray insert "Printed in Japan" with no barcode.
Nothing is printed on the reverse. This disc was issued with this sticker obi.
In the background is the Japanese four-panel foldout one-sided insert.

Notes: This disc is very hard to find, even in Japan.

Jewel case info: (a) smooth frosted case with two long stopper bars and "8" embossed on the back and on one tab.
Twelve-prong disc tray embossed "Patents pending" and "7"