"Manufactured in Germany by Record Service GmbH, Alsdorf."
This disc variation has a solid metal center, but not the same type as
a PolyGram pressing. There are "rings" that get slightly thinner towards the middle,
similar to a Swiss MCS pressing.
Matrix number: 925060-2 @ 1 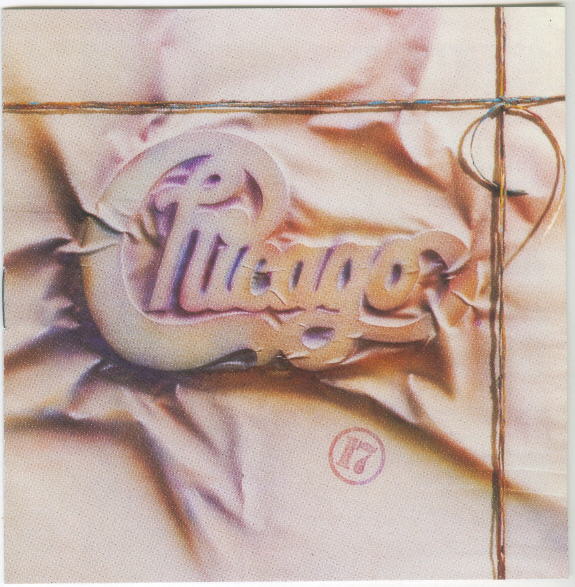 Front cover of the eight-page booklet.
No manufacturing info is offered. Just for fun, here is a scan of the front of the jewel case with the original stickers.
Note the "exclamation point" sticker denoting the midline price.
There is also a price sticker from an "Our Price" store with a retail price
of 7.99 in unknown currency. I'm guessing Pounds Sterling, but that sounds a bit
pricey for midprice. Inside this case is the plastic center target disc. Rear tray insert states "Manufactured in Germany by Record Service GmbH.
Germany by Record Service GmbH. Alsdorf." Somebody goofed while cutting and pasting!
Note the international catalog number and French price code under the barcode.
There is nothing printed on the reverse.
Thus far, only plastic-center discs have been found with this tray card. The rear tray insert for the metal center target CD.
It was also used for plastic center pressings.
Nearly identical to the above tray insert, except it lacks
the catalog numbers under the barcode.
There is nothing printed on the reverse. A later half-target version. "Manufactured in Germany by Record Service GmbH Alsdorf"
It comes with the same paper inserts as the plastic center target disc.
Matrix number: 925060-2 @ 1
A large "27" is embossed in the plastic center.
It's probably hard to see at this resolution, but the outer mirror band contains,
in tiny lettering, an "All Rights Reserved..." notice in three languages. The rear tray insert for the second half-target is nearly identical to the target rear insert,
with the exception of the spines, which now bear the new catalog number. Another half-target version, this one "Made in Australia". Note the catalog number, 7599250502.
Unfortunately, I don't have much more information on this one.

Notes: Presumably, this target CD was only distributed in Europe.
It is quite hard to find even in Europe. It was replaced quickly by the half-target
versions, which are fairly easy to find.