Manufactured in Germany by Record Service GmbH, Alsdorf
Matrix number: 256789 @ 1
There is a large "25" embossed in the plastic center.
I'm not aware of any variations. 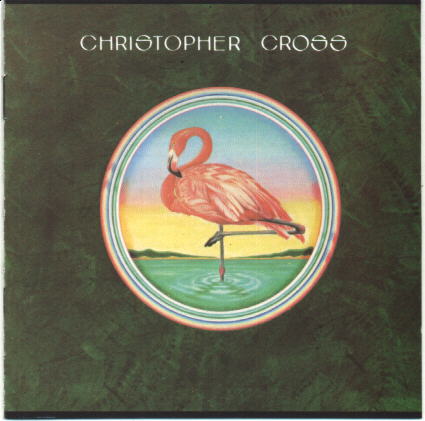 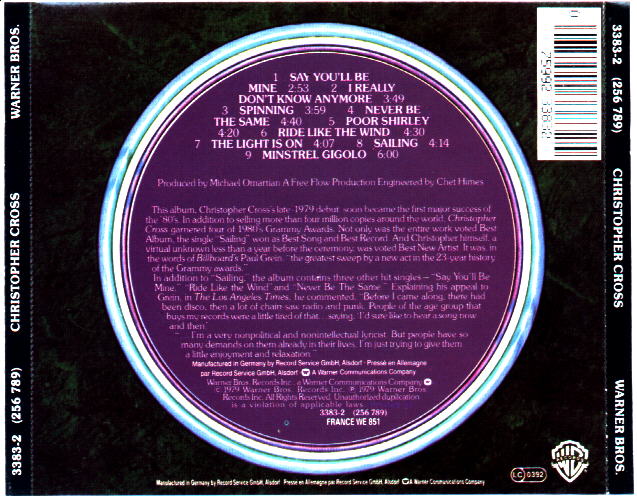 Rear tray insert with barcode. Same inlay as the silver disc (see listing), with
French catalog number. Includes the line, "Manufactured by Record Service GmbH, Alsdorf."
Nothing is printed on the reverse.

Notes: This disc was issued as part of WEA's anniversary Gold Disc
promotion of the late 1980s. It was only available for a short time.
It is not a gold disc in the sense of an audiophile disc such as MFSL or DCC.
It is merely an aluminum disc that has been colored a gold tint.