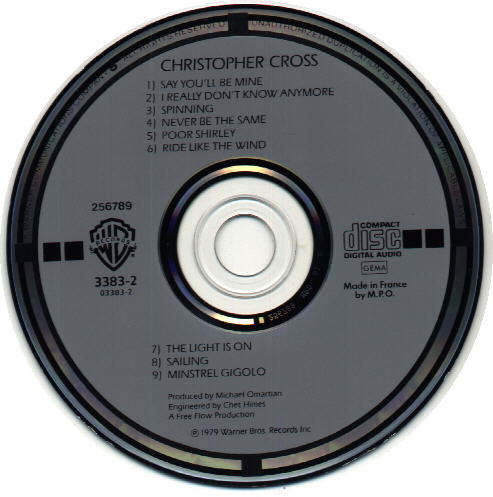 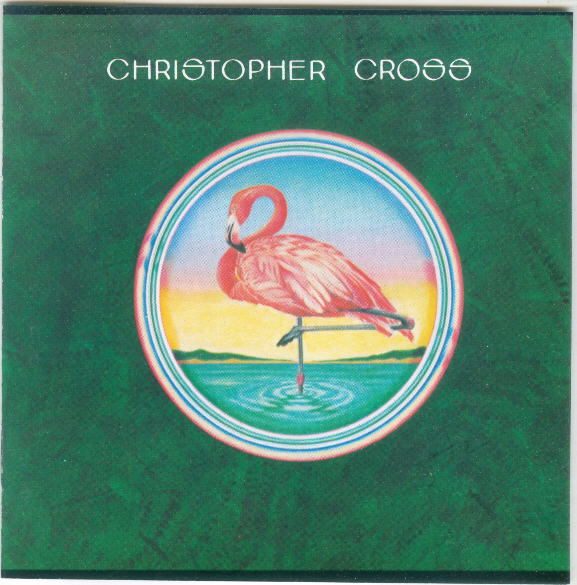 Front cover of the eight-page booklet.
Page seven states "Fabrique par MPO" when paired with a "Printed in France" tray card.
Other booklets offer no manufacturing or printing info. 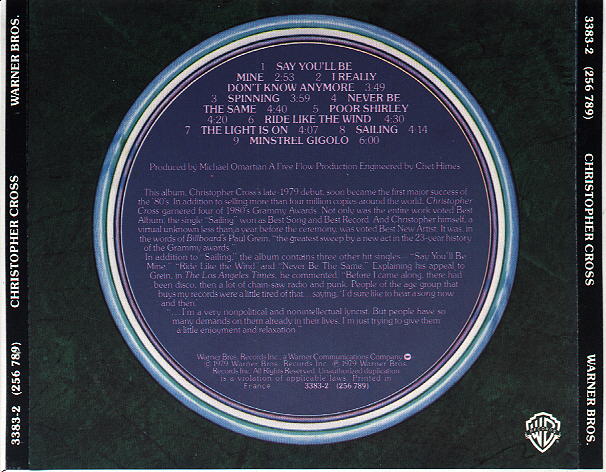 Rear tray insert "Printed in France" without barcode.
The word "France" is in a different font, indicating a cut & paste job.
This target CD can also be found with a similar rear insert with "Printed in France" crudely airbrushed out
(it can still be read fairly easily!) and it adds an LC bullet. I don't have a picture yet.
This French disc is also sometimes found with the same West German inserts used for the West German pressings. 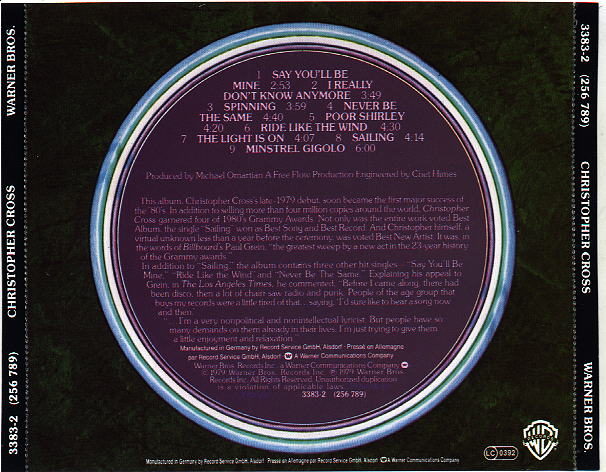 Notes: This target CD is not easy to find, even in Europe.