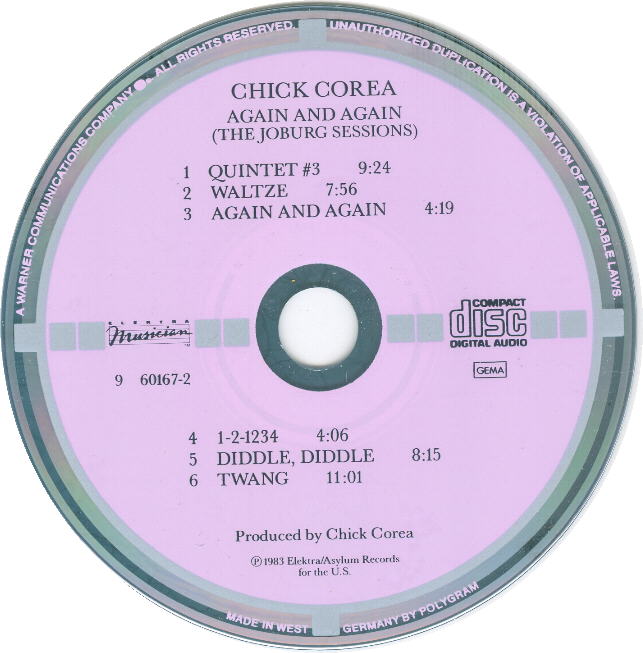 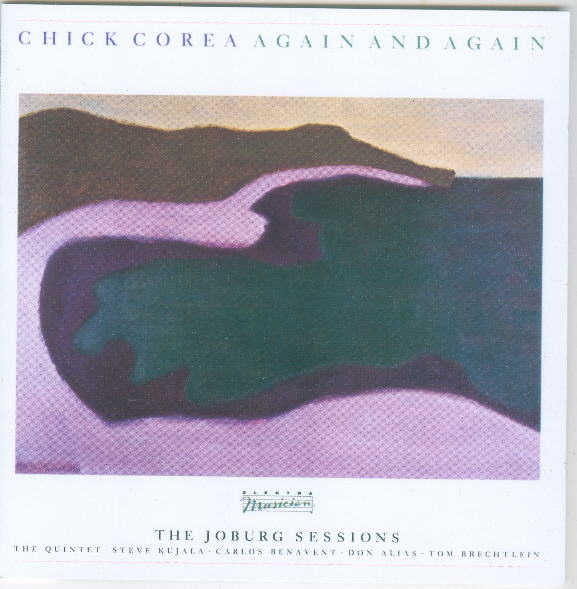 Front cover of the six-page foldout booklet
"Manufactured by PolyGram in Hanover, West Germany
Printed in West Germany" is found on page five. 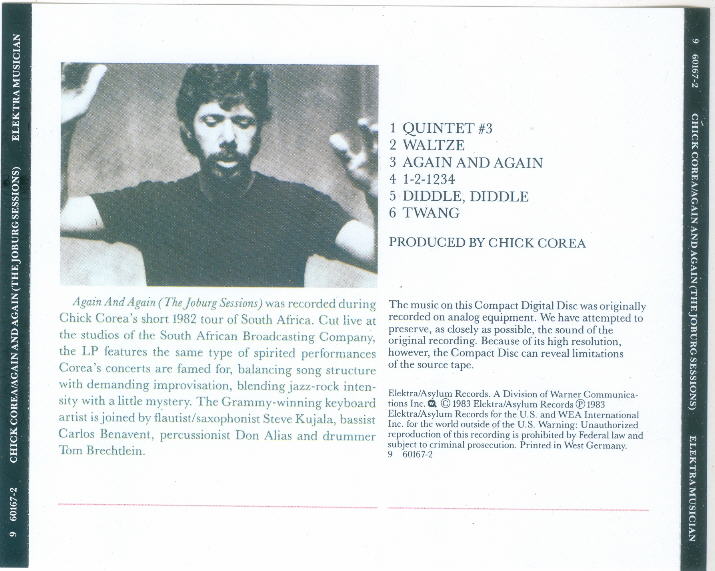 Rear tray insert, "Printed in West Germany" without barcode.
"9 60167-2" is printed on the reverse.
I found the light pink POLYGRAM disc variation with this tray card.
The PDO variation comes with "Alsorf" inserts, as it was most likely only issued in Europe.

Notes: This disc is not easily found, but doesn't seem to be in much demand either, so it probably
won't set you back much when and if you find it.