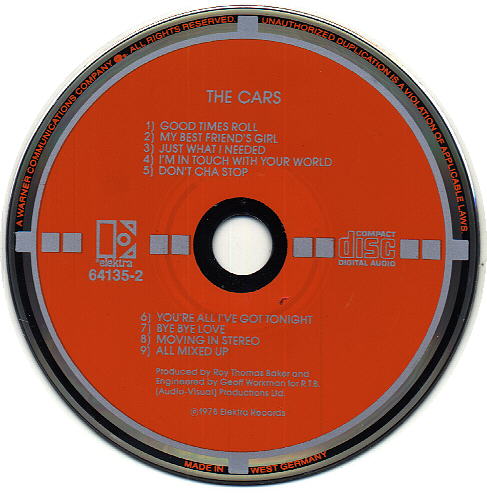 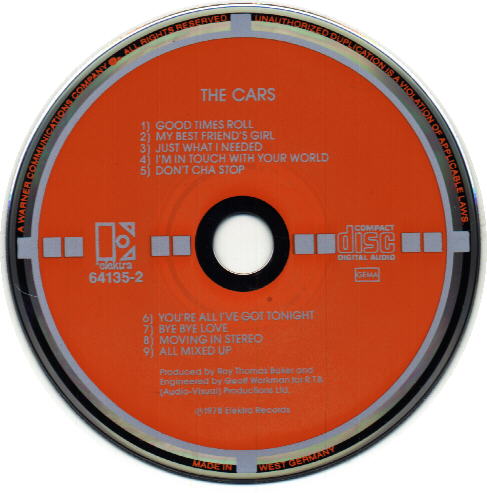 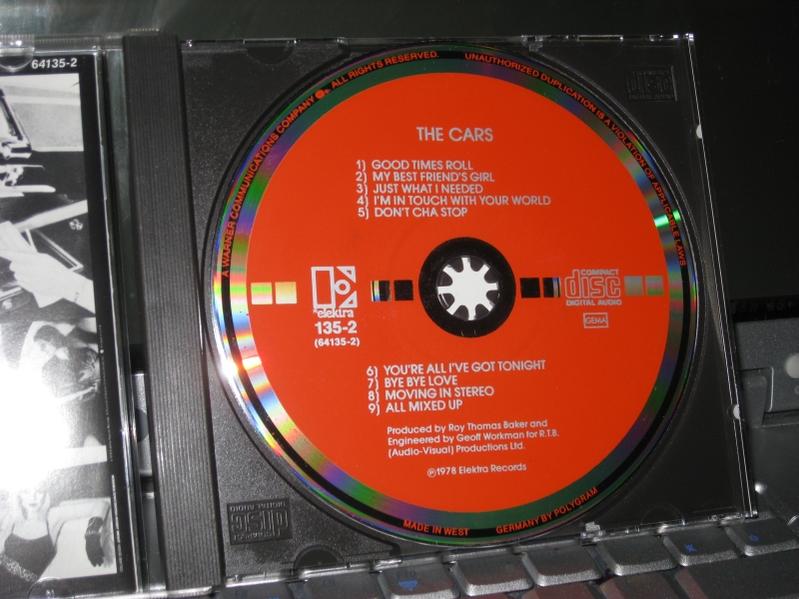 Here is a strange factory error that is missing the silver paint. This gives us some
insight into the printing process. Note that the lettering and logos appear to be white.
The silver paint should have then been laid over that white paint. Interesting! 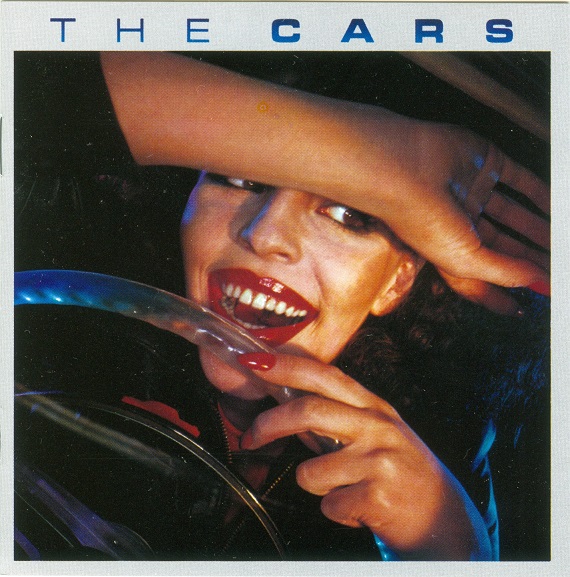 Rear tray insert "Printed in West Germany with barcode.
All four target CD disc variations were issued with the same tray inlay.
"64135-2" is printed on the reverse.

Notes: This target CD is difficult to find.
Not impossible to find, but it does present a challenge. MADE IN JAPAN (by JVC) The rear tray insert looks like the WG insert except it states "Printed in Japan" and
"9-64135-2" is printed on the reverse. The above example (S3E13 matrix) came in a smooth frosted
two-dimple case with "T4" embossed on the back and on one tab. Twelve-prong disc tray embossed
"Patents pending" and "T4" MANUFACTURED BY VICTOR COMPANY OF JAPAN, LTD. MADE IN JAPAN The rear tray insert is nearly identical to the above tray card, with the exception of the barcode,
which now incorporates "60524" instead of "64135". "9-64135-2" is still printed on the reverse,
despite the new barcode. The above example (-U4E32 matrix) came
in a heavy ridged-top four-tab two-dimple case with "2" embossed on one tab.
Twelve-prong disc tray embossed "Patents pending" and a small "A" in a circle. 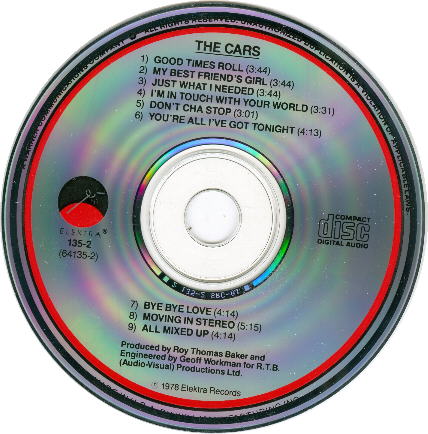 Matrix number: 2 135-2 SRC-01
This 2nd generation SRC is the earliest USA pressing of this title that I have found so far, manufactured
approximately mid-1987 to 1988. Be very careful when purchasing, as I also have a similar copy with an
MS number that is very faint, pushing it into the 3rd generation, 1988-1990.
The booklet states "Printed in the U.S.A." on page seven. 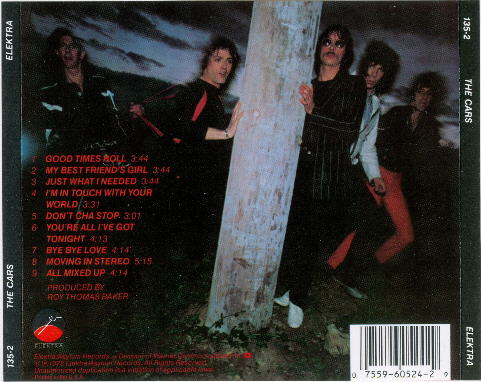 Rear tray insert for USA pressings, "Printed in the U.S.A." with barcode. This title was issued by DCC Compact Classics as a "24 kt Gold Compact Disc" remastered by Steve Hoffman.
Early copies were manufactured in Japan by Superior. Matrix number on the above is GZS-1032 $P-ORA

02/26/21 made some corrections, added some new improved scans
12/03/20 added some "other interesting pressings"