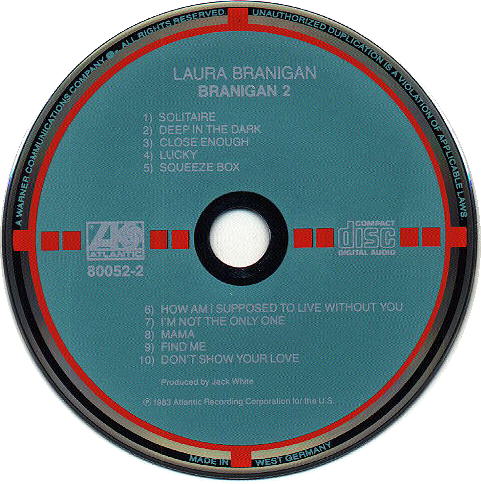 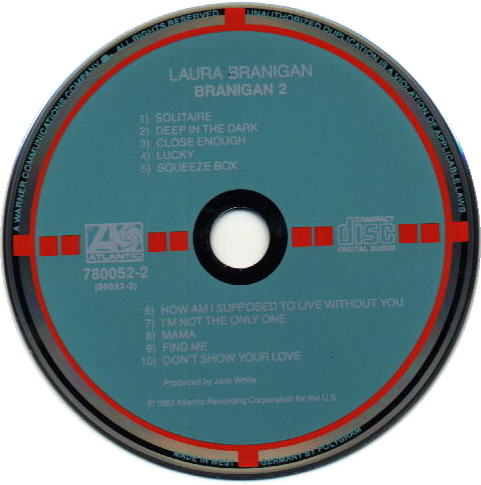 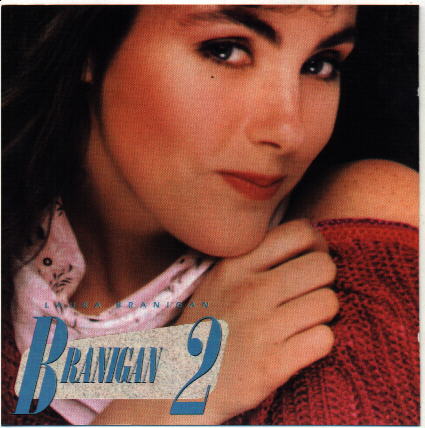 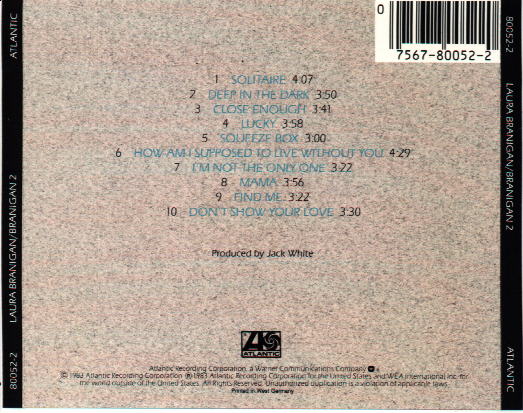 Rear tray insert "Printed in West Germany" with barcode.
Only rear tray card that I am aware of. 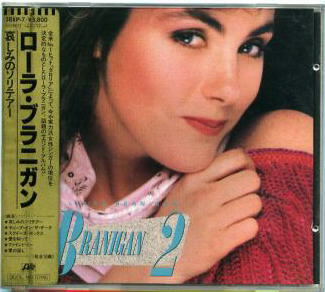 This target CD was also issued in Japan, with the addition of this sticker obi,
which carries the catalog number 38XP-7.