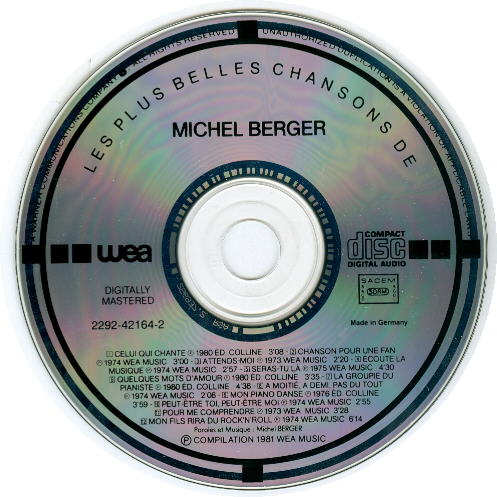 "Made in Germany" at 4 o'clock.
Matrix number: 256937.2 RSA (plus a series of boxes resembling a barcode)
A small "32" is embossed in the plastic center along with a stylized "W" logo (f).
There are plenty of (mostly) minor variations of the above, involving catalog numbers,
the matrix numbers, and what is (or isn't) embossed in the plastic centers.
There are well over a dozen such variations so hold on to your hat, buckaroo!
(Feel free to ignore all this trainspotting if you just don't care. I won't be offended.)

First of all, this title was in print as a target disc for a loooooong time and went
through a lot of changes; two catalog numbers and three distinctly different matrix numbers.
The first matrix number is "2 56937 SRC-01" looking for all the world like a circa 1988
Specialty / WEA Manufacturing disc. I don't have one to show you yet. Let's call it M1.
That was quickly replaced by M2 which is "256937.2 RSA" plus a series of boxes.
When Record Service was renamed Warner Music Manufacturing Europe, that one was replaced by
M3 which is "229242164-2 WME" plus a series of boxes. The first CD issue of this title has
a catalog number "256 937" (type 1) which was later changed to "2292-42164" (type 2).
Type 1 also looks a little different in that "Manufactured in Germany by | | Record
Service GmbH, Alsdorf" is along the bottom, while type 2 lacks that verbiage and just
states "Made in Germany" at 4 o'clock. 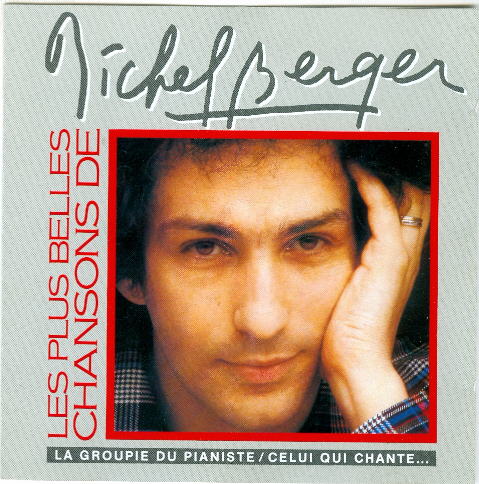 Front cover of the four-page booklet.
No manufacturing info is present.
The changing catalog numbers are reflected on page four.
Several of the records are mis-identified on page two. The error was never
corrected. Unless it was corrected after the target design was discontinued. 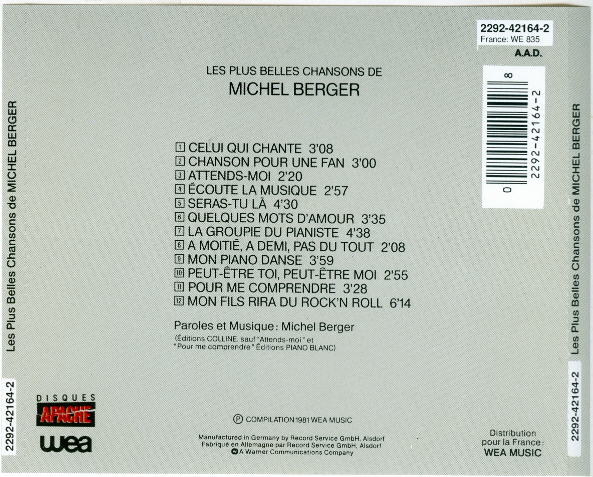 
Notes: This target CD was probably only distributed in Europe, mainly in France.
It is fairly common in Europe.