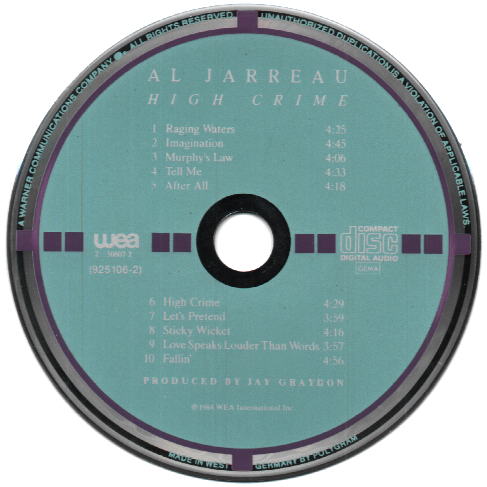 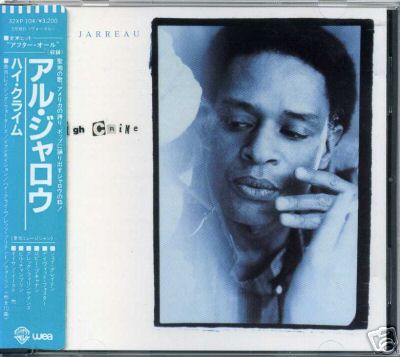 This target CD was issued in Japan as 32XP-104 with the addition of this sticker obi.
Probably there was also a Japanese-language insert inside the booklet.

Notes: This WEA target CD was not distributed in the US, but it is not terribly hard
to find in Europe and other territories.